In recent years, the Adriatic has emerged from the Mediterranean’s shadow as the must-see region to explore by cruise ship.

Once you sail along the intricate coastline of Croatia and Montenegro – the dramatic rocky cliffs and deep inlets punctuated by striking terracotta-tiled merchants’ houses in the distinctive Venetian style that dominates this region – it is easy to understand why.

Yet for many first-time cruisers, the archetypal Mediterranean voyage tends to err on the western side, visiting historic powerhouses such as Barcelona, Naples and Rome, and taking in the jet-set resorts along the Cote d’Azur.

But continuing further eastwards to the Adriatic opens up a different world that overflows with a rich history borne of contrasting cultures and religions.

These stem from the region’s pre-eminence as a trading route between Asia and Europe in the Middle Ages, which underpinned the artistic riches of the Byzantine and Renaissance eras, evident today.

Ports for all sorts 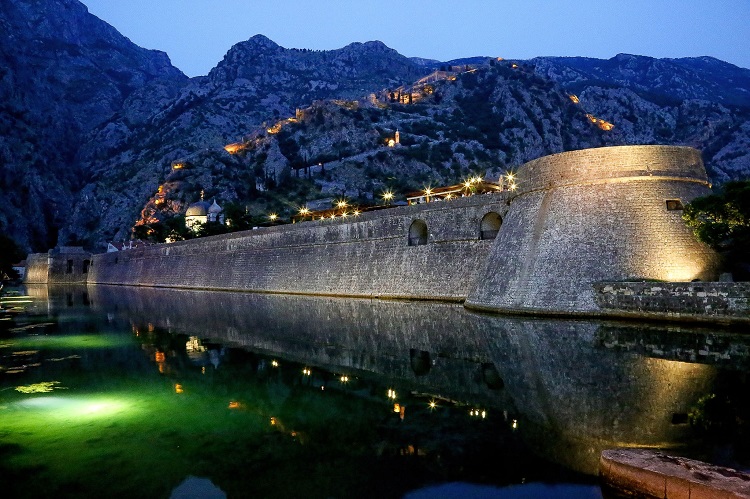 One of the reasons for Adriatic cruises’ rising popularity is the richness and variety of its ports that can accommodate ships of all sizes.

Large vessels taking 3,000 passengers or more can dock at popular cities, notably Split and Dubrovnik, which are mainstays of Adriatic itineraries, and squeeze through the entrance of southern Europe’s largest fjord to cruise past the dramatic cliffs leading to the beautiful walled city of Kotor in Montenegro.

Meanwhile, smaller ships and yachts (some accommodating just tens of passengers), follow routes that cling to Croatia’s picturesque coastline and tiny lesser-known settlements off-limits to larger ships. Alternatively, they can delve into the Dalmatian Islands off the country’s shore: an archipelago famous for its collection of tiny unspoiled gems scattered indiscriminately across the Adriatic’s famously clear jade waters. 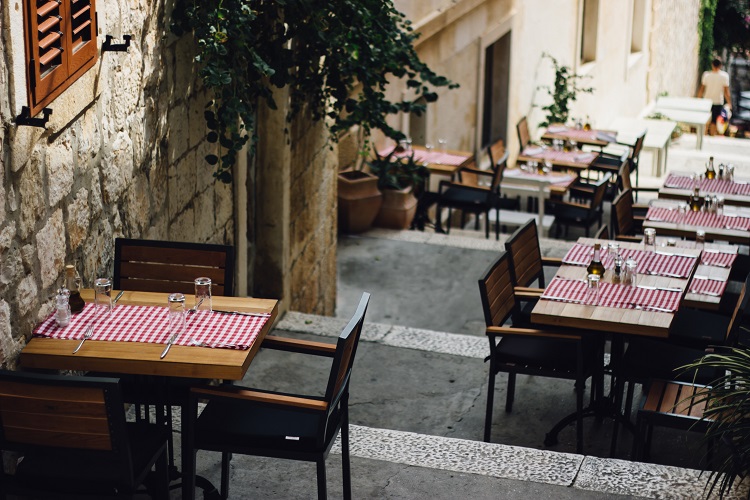 The islands of Hvar (famed as the Croatian ‘Madeira’), Korcula and Brac are charming escapes, their rustic red-roofed skylines punctuated by bell towers and stately cathedrals; picturesque harbours bobbing with small pleasure boats and inter-island ferries; and waterfronts bustling with locally-owned restaurants.  Mljet Island even boasts a national park with lakes, forests and a rich selection of bird life, while at the mainland hamlet of Omis, stone fortresses bear witness to the legendary pirates who, in centuries past, used it as their hideout. Hvar itself is a small town which comes alive at night with the best nightlife in Croatia.

Rovinj is an Istrian gem with historic waterfront houses dramatically built into the sea, while Piran in Slovenia is a Venetian-influenced hideaway where one of the greatest pleasures is to lose yourself in the atmospheric winding streets. But the plus point which seals the Adriatic’s fortunes is the choice of unrivalled ports where cruises start and finish – an accolade taken by Venice and Dubrovnik, where ships often stay overnight at the start or end of each voyage to give customers additional time to explore.

Few experiences rival sailing along Venice’s Giudecca Canal; the architectural glories of this Renaissance city laid out before you in elegant bell-towers, the majesty of St Mark’s Square and evocative Bridge of Sighs. Dubrovnik offers similar charms; its maze of stone streets and narrow alleyways encircled by the city’s 12th century ramparts which define the historic Old Town and are ideal for exploring on foot. 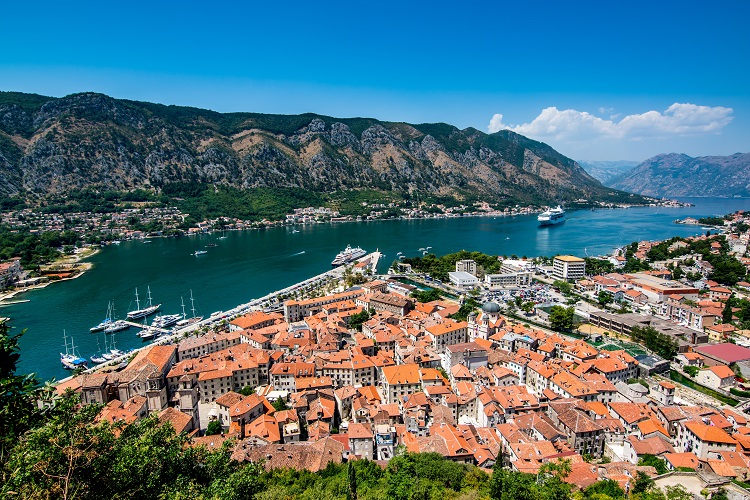 Then there is Kotor. A few years ago, no one had heard of this pocket-size fjord settlement blessed with spectacular mountains, but now, it is an unmissable stop on Adriatic cruises. There’s lots to see and do in Kotor. The medieval walls contain a historic treasure trove of tiny streets dotted with centuries-old churches that include the grand 12th century St Tryphon’s Cathedral and tiny chapels, while al fresco cafes and restaurants inject a bustling atmosphere. The tempting waters of the fjord are another draw, and the shingle beaches just beyond the city walls attract locals and visitors wanting a cooling dip.

In some ways, Kotor resembles a smaller version of Dubrovnik, and is almost as busy with tourists, but both owe their architectural heritage to the Venetian influence that flows so strongly along this stretch of coastline.

It is evident in the ochre-roofed merchants’ houses and graceful churches of Zadar, where visitors can explore Roman ruins and relax to the mellifluous sounds of the sea organ built into the promenade and activated by the waves.

Split is an intoxicating mix of old and new. As Croatia’s second-largest city after Zagreb, and the largest point on the Dalmatian Coast, it is a modern, cosmopolitan hub. But behind its modern facade lies a collection of historic treasures, from the Roman Diocletian Palace to the Cathedral of St Domnius.

Where and when to go 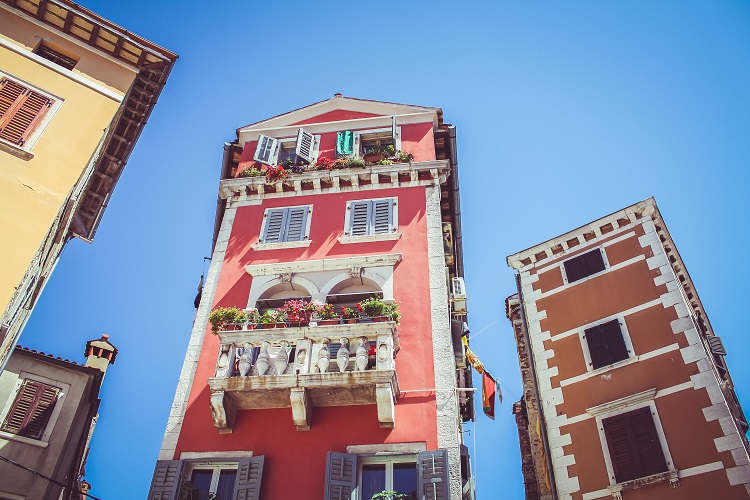 On longer voyages, the Adriatic makes a natural pairing with other parts of the Mediterranean and adds another dimension to sailings.

It is easy to combine cruises here with the Greek islands further south or stops at ports on the Greek mainland, such as Nauplia, perhaps passing through the Corinth Canal (if the ship is small enough to fit).

Alternatively, some cruises will take you around the boot of Italy, stopping at Sicily and following the Italian coastline, calling at larger ports including Naples and Livorno. Smaller ships may stop at Sorrento, Capri or the little-known Pontine Islands that sit off Italy’s coast near Civitavecchia. The cruising season generally starts in spring and continues until late autumn, as this area of the Mediterranean tends to hold on to warmer temperatures for longer.

For those travellers who dislike the heat, autumn and winter can be good times to visit as the summer months can be blisteringly hot.

Would you like to embark on an Adriatic cruise and discover this up-and-coming region’s beauty? Call our Cruise Concierge team on 0207 980 2848 to speak to a luxury cruise expert who will help you find your perfect itinerary.