Founded in 1989, Celebrity Cruises has a long-held and well-earned reputation for punching above its weight when it comes to sassy ship design. The company was created by the Greek family-owned Chandris Line, who had operated cargo and passenger ships since 1915. In a visionary move, they wanted to establish a high-quality, premium cruise product at an affordable price. The first two purpose-built ships were the much-loved Horizon and Zenith, then in 1995 the first of three Century-Class ships appeared offering a luxurious spa experience – an industry first. 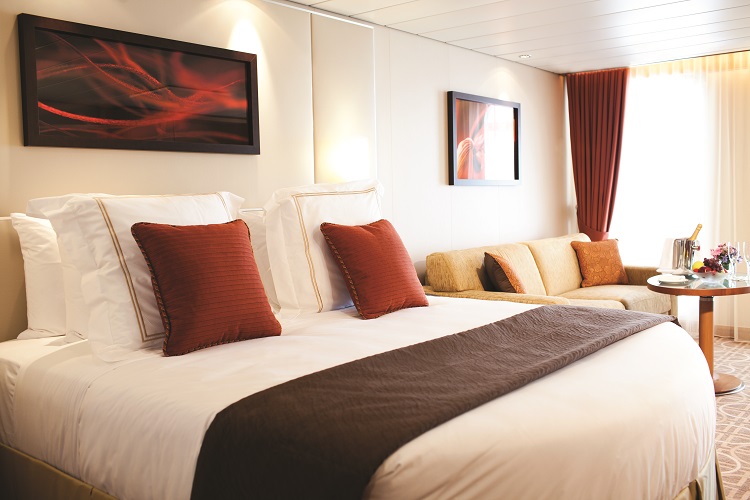 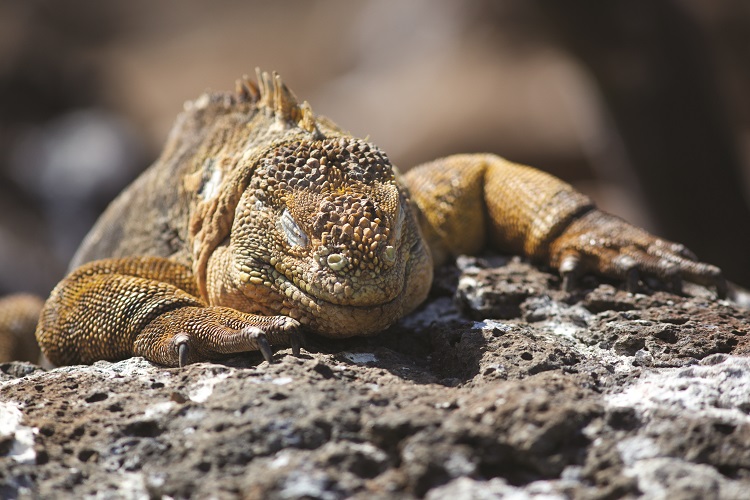 Celebrity Cruises merged with Royal Caribbean International in 1997, bringing together two extraordinary cruise brands within one corporation. Appropriately, the year 2000 heralded the arrival of Millennium – the first of four ships in their class that took the cruise world by storm. Eight years later the Solstice-Class ships upped the ante, offering cruisers a pitch-perfect vision of on-trend design overflowing with a sleekly cool, sassy vibe. Setting their sights further afield, the Celebrity Xpedition brand was created in 2004 to sail in the Galápagos Archipelago.

In May 2017, cyberspace went into meltdown when Celebrity Cruises revealed their new ‘Edge-Class’ ships to the world. Touted as the first ships to be designed entirely in 3D, architectural rules have been rewritten to create an ‘outward-facing’ aesthetic that breaks from traditional ship design and promises to be the envy of the industry. 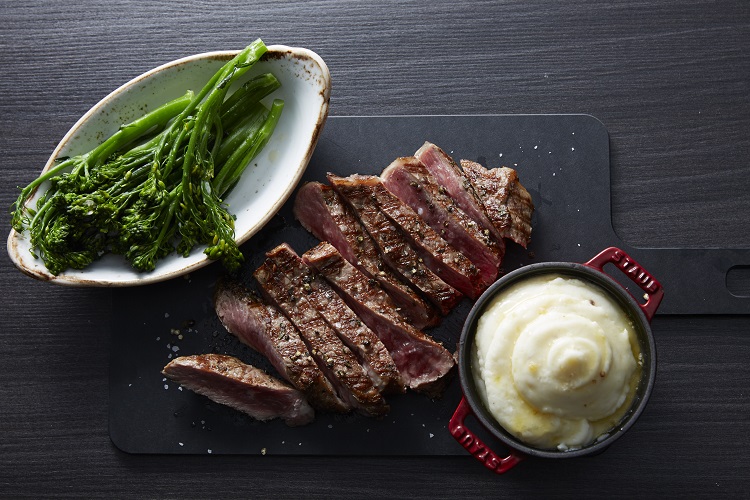 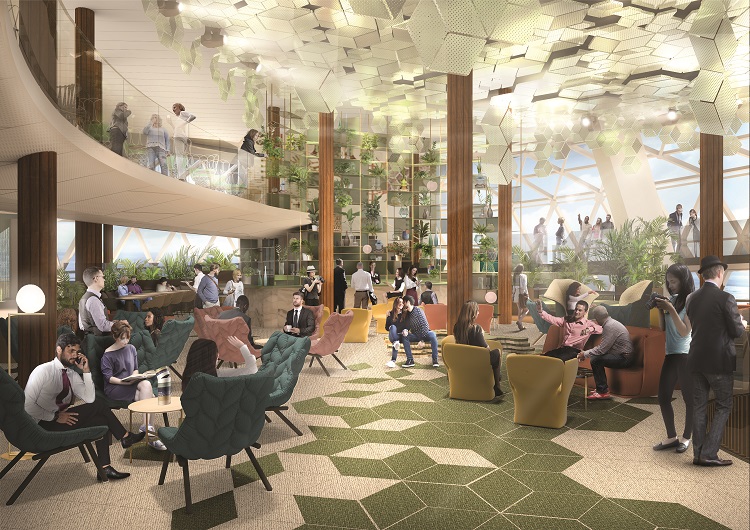 Since its inception, Celebrity Cruises has believed that fine dining is an essential part of a quality cruise experience. In 1990 it began collaborating with the renowned chef Michel Roux, and since then, has gone on to showcase an array of speciality dining options.

To this day, the signature “Χ” on the funnel of all Celebrity vessels represents the Greek letter chi and reflects the company origins of ‘Chandris’. Now with a 13-strong fleet, Celebrity Cruises’ mantra may be ‘Modern Luxury’, but the ethos is personal choice.

Celebrity Cruises’ ships offer the best of everything in an environment where the emphasis is on space, style and verve combined with world-class dining, accommodation and entertainment; alchemy enjoyed by a diverse, well-travelled and amenable passenger mix.