If there were ever a case of ‘go before it’s too late’, Cuba would fit the bill. Change is coming rapidly to the largest island in the Caribbean. It is being driven by a mass influx of Americans who, before the Obama administration relaxed a 50-year embargo on travel, were not allowed to come here. Now they can, albeit with strict conditions, American-owned cruise lines have been quick to jump in on the act, heading for Havana in droves; among them Oceania Cruises, Regent Seven Seas Cruises, NCL, Azamara, Holland America Line and Royal Caribbean.

Brits, of course, are free to visit Cuba and already have a choice of cruises with several lines, among them Star Clippers, MSC, Celestyal Cruises, Noble Caledonia, Saga, Thomson and Fred. Olsen. The question is, can Cuba cope? 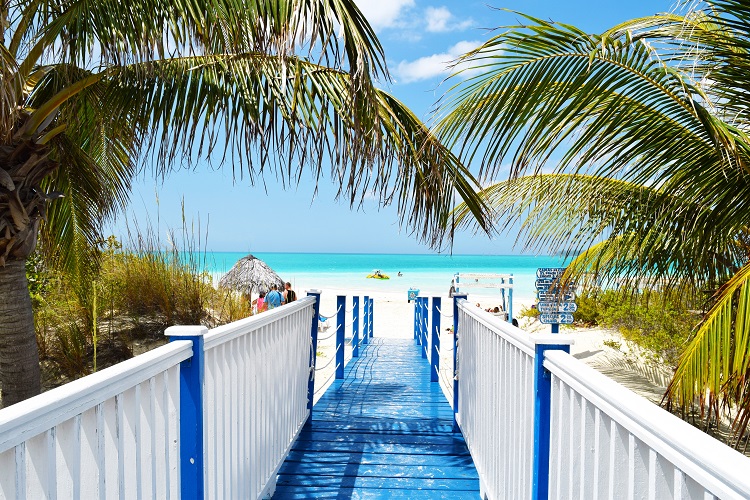 Cuba looks and smells like other Caribbean islands: lush, earthy and spicy, but that’s where the similarity ends. If you want to visit, you have to understand that this Communist-run country is another world. There is no mobile phone signal, no international brands, no fast food. Though resorts on the north coast, like Varadero, are pretty developed now, in the south, great stretches of coastline remain unspoiled; free from golf courses and all-inclusive hotels.

The island is enormous – 780 miles long – and you can’t just get from A to B on a day trip. This, of course, is part of its charm, along with gorgeous old colonial towns, a vibrant cultural scene and a fascinating history. There is a real exuberance to the Cuban people, too, despite the poverty in which most live; everywhere you go there will be a salsa band and dancing in bars, on beaches and street corners. One commodity in abundant supply is rum, and the mojitos flow on every shore excursion.

Politics is everywhere and it is worth reading up on the history before you go. You are bombarded with images of the late Fidel Castro, José Martí (leader of Cuba’s bid for independence from Spain in the 19th century) and Che Guevara in graffiti, statues, t-shirts and fridge magnets. 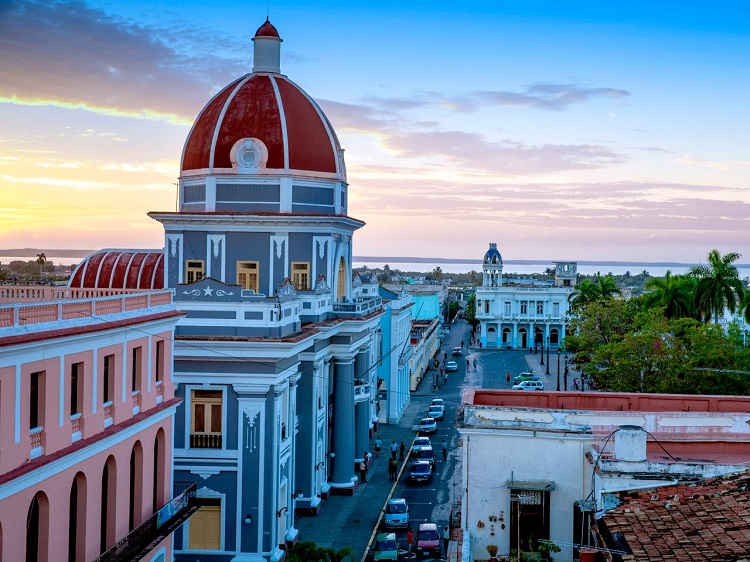 Travel in Cuba is addled by a weird bureaucracy. There are two currencies, for a start: one for tourists (the CUC) and another for locals (the CUP, worth a lot less). Neither can be exported and there are massive queues for banks in Havana; change money at the cruise terminal instead. If you are boarding or disembarking a ship in Havana, expect random and unexplained delays. There is a strange obsession with health, too, and it’s not unusual for a medical team to board your ship and check the temperature of every disembarking guest.

Where to cruise in Cuba 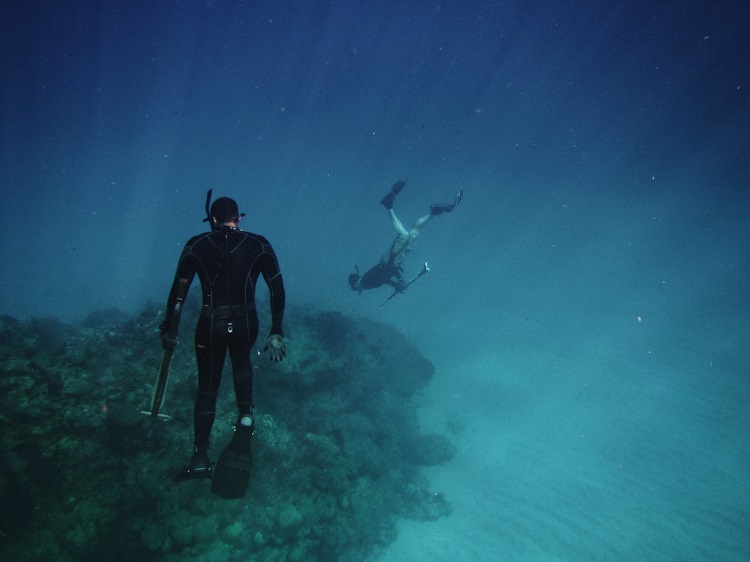 If you’re on an American-run cruise line, the port calls in Cuba will be tailored to fit the demands of the US government’s ‘people-to-people’ programme, which is essentially a range of compulsory tours promoting cultural exchange, with no free time. Non-US citizens can join the excursions, although Brits can also do their own thing, which is easy enough, and recommended, especially in Havana, where you can walk from the cruise terminal straight into the old city.

Most cruise lines visit Havana – but don’t even think about joining one that doesn’t spend at least one night as there is so much to see. And don’t stop at Havana; while the capital’s glorious old colonial buildings, 1950s cars and legendary music scene will give you one impression, there is a lot more to this beautiful island.

Santiago de Cuba, guarded by the chunky fortress of Castillo del Moro, is packed with history; the town is considered the birthplace of the Cuban revolution. Although it sounds odd, the Santa Ifigenia Cemetery is one of the highlights of a tour here; it’s where late president Fidel Castro’s ashes are interred, next to those of independence hero José Marti. 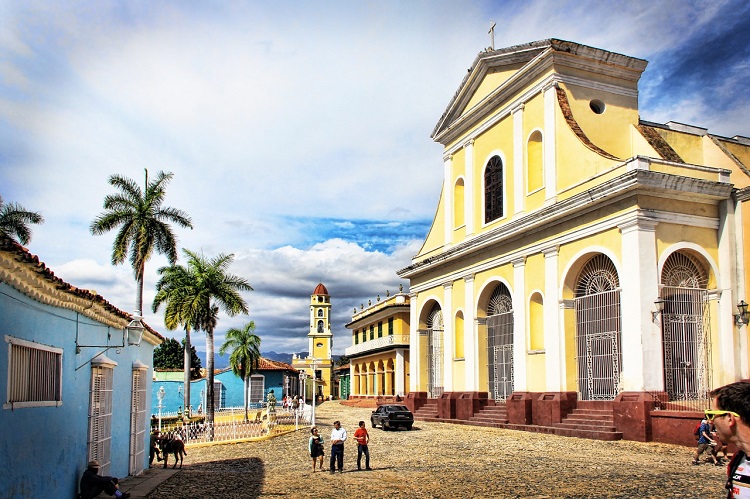 Cienfuegos isn’t much of a port stop in itself but is the jumping off point for tours to Trinidad, a beautiful, Spanish colonial town built on the riches of the 19th century sugar and slave trades, today protected as a UNESCO World Heritage Site. You can explore the wild, unspoiled countryside, too. Some cruise lines offer trips from Cienfuegos to the El Nicho waterfall, high in the Sierra del Escambray mountains. The journey itself is as fascinating as the destination as you trundle past fields of sugar and tobacco, through country towns where horse and cart is still the main form of transport. Once you are there, you can hike through the rainforest and swim in the ice-cold falls.

It is easy to see why so many people make a point of booking a more in-depth cruise, or consider extending their stay to take all this in. It won’t be long before the relentless march of shopping malls, fast food chains and all-inclusive resorts takes over.

While the Cuban people will no doubt welcome change, we can only hope the island’s extraordinary beauty and heritage will be protected.

Find a cruise to captivating Cuba