With such a change and sudden growth, it seems more and more cruisers are longing for bucket-list getaways and adventurous escapes. One of the first cruise lines to offer these cruises was Silversea – with expeditions to far-flung shores you could only dream of.

What is an expedition cruise?

Contributing her insight on the matter is Regional Sales Manager for Silversea Expeditions, Akvile Morazaite, who holds years of experience into the world of expedition cruising.

What is driving the demand for expedition cruises?

AM: In my opinion, the popularity of expedition cruising goes hand in hand with shifting trends in travel in general: people are becoming more adventurous and seek more authentic experiences.

TV shows such as Blue Planet II and Planet Earth have put some of the iconic expedition cruising destinations on the map, growing awareness of climate change, concerns about the environment and wildlife, more information available via media – TV, documentaries, print publications – all had a favorable effect on expedition cruising industry, which has always been an advocate of sustainable tourism with an emphasis of inspiring people to protect fragile environments the ships visit through direct experience and educational element of these trips. 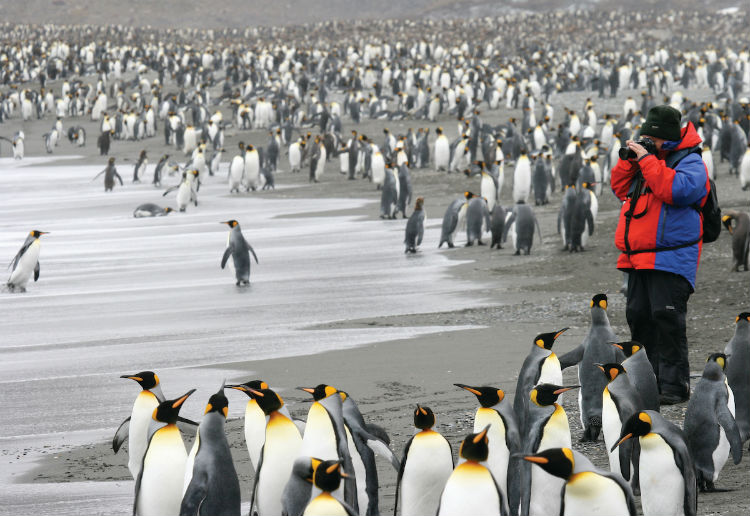 What about luxury cruising and expeditions?

AM: Talking about expedition cruising in luxury, here again you can see the trend similar to what some hotels defined as ‘luxploration’ – a modern luxury traveler is more and more interested in getting first hand experience of the destinations they would have never considered travelling to before because of the lack of the level of accommodation and services they are accustomed to.

Silversea Expeditions pioneered expedition cruising in luxury and the growth in the industry shows we are on the right track. Our newest addition to expeditions fleet, Silver Cloud, is incredibly successful since we re-launched her in November, 2017 and tends to attract clientele who would have traditionally avoided expedition cruising due to the lack of the amenities, dining options, space onboard more basic expedition vessels.

Which expedition cruises have Silversea planned for 2018? 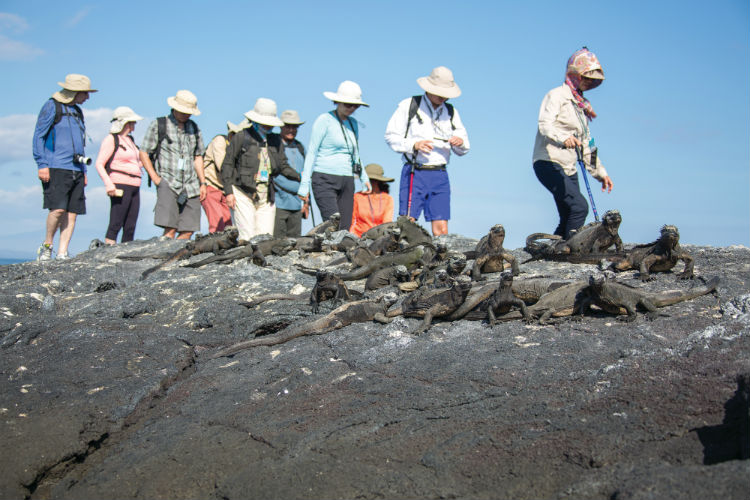 We still have some limited availability left on our Canadian Arctic and Greenland voyages. Silver Discoverer will also spend some significant time in the Indian Ocean exploring such incredible places like Aldabra Atoll in Seychelles (home to over 100,000 giant tortoises, five times as many than in the entire Galapagos archipelago) and calling into places like Madagascar, Mauritius, Tanzania and Mozambique.

Guests onboard Silver Cloud will have a chance to explore the west coast of South America including a visit to the Atacama Desert and Chilean Fjords while enjoying local culinary delights by local chefs who will join us for a sixteen day voyage at the end of October.

Which are the most popular expedition destinations?

AM: Beside the iconic expedition cruising destinations such as Antarctica, Arctic, and the Galapagos, we are seeing more bookings for our South America program. Both Silver Explorer and Silver Cloud offer a number of voyages going along the west coast of South America, with such highlights as Chilean Fjords and Patagonia, marine wildlife along Chilean And Peruvian Coasts, a visit to Atacama desert, Darien Jungle and so on. 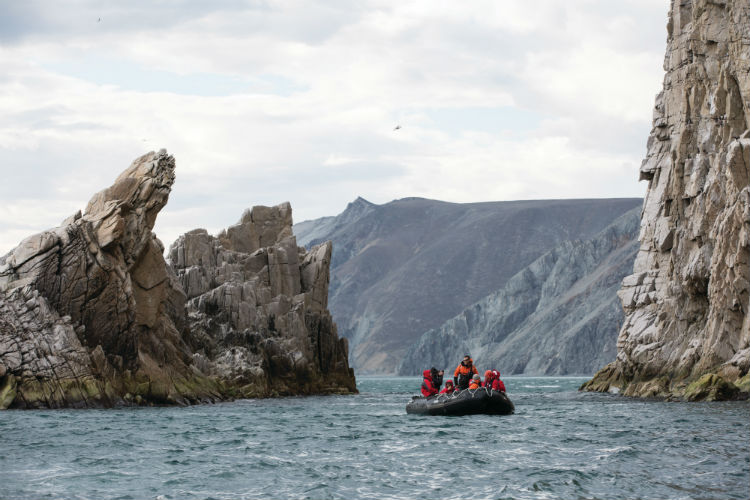 Another absolutely fantastic expedition cruising destination which is gaining more and more popularity is our Russian Far East program –  Kamchatka, Chukotka, Sea of Okhotsk and Bering Strait are the hotspots of big marine mammals, such as various species of whales, sea lions and walruses, not to mention myriads of seabird colonies that can be encountered in Kuril and Aleutian island groups.

Excursions you can only experience on an expedition cruise

What does 2019 hold in store for Silversea Expeditions?

AM: In 2019, Silver Explorer will offer for a very first time North East Passage – an incredibly exciting voyage for ‘bucket-list’ seekers – there are only a handful of people who have completed the passage and it is promising to be an exceptional trip in the remote part of the world.

Explore the world with a Silversea expedition cruise

With so much in store, Silversea Expeditions offer immersive experiences on-board stunning, world-class ships. Silversea’s expedition fleet is second-to-none, with Zodiacs, kayaks, experts in history, culture and the local flora and fauna of each region – these sailings are once-in-a-lifetime.

With Silversea cruises, you can experience it all – from personalised service, all-inclusive fares, fine dining and luxurious oceanview suites. Call our Cruise Concierge team on 0808 202 6105 for award-winning advice and assistance with booking your Silversea cruise.