Want to walk the paths of the Shire, shop on Beverly Hills or plot your escape from Alcatraz? Relive some of the famous movie moments from your favourite films, all while exploring these fantastic locations around the world.

Lord of the Rings 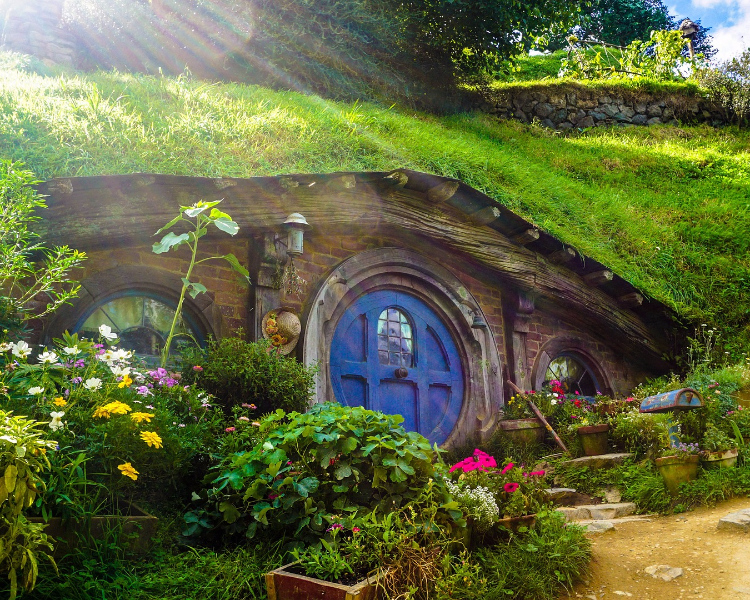 Escape to the blissful beauty of New Zealand and travel to Tolkien’s Middle-earth, where the Lord of the Rings and The Hobbit trilogies were famously filmed. Walk the Tongariro Crossing to climb closer to Mount Doom, also known as Mount Ngauruhoe. Peer into the Hobbiton movie set in Matamata, where you can adventure in The Shire and have a drink in the Green Dragon. Discover Fangorn Forest in Fiordland National Park, where the 1.2-million hectares can take you away to fictional lands.

Pirates of the Caribbean 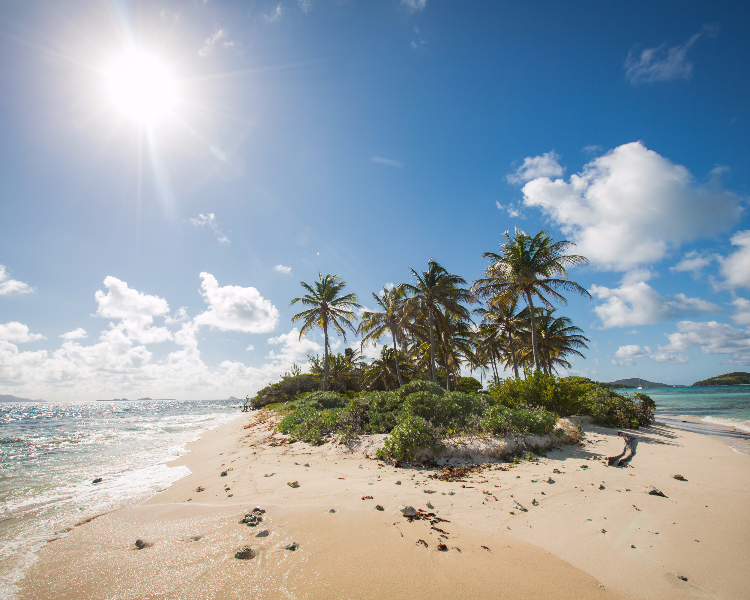 Experience the big screen adventures of pirates in the Caribbean islands of St. Vincent and the Grenadines. Pirates of the Caribbean: The Curse of the Black Pearl’s opening scene can be re-imagined in Wallilabou Bay, where the fictional Port Royal was built for Captain Jack Sparrow’s debut appearance – where his boat sinks beneath the jetty. Visit Petit Tabac, one of the awe-inspiring Tobago Cays, where Elizabeth Swann and Jack Sparrow are marooned by Captain Barbossa. 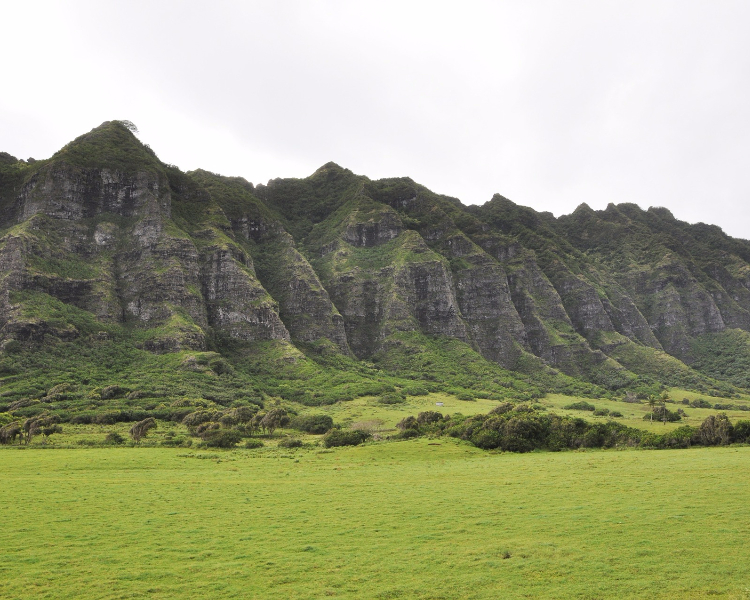 Enter Jurassic Park as you roam the Hawaiian Islands where much of the iconic 1993 film was captured. As you approach the island of Kauaii, the coastline is transformed from Na Pali to the fictional Isla Nublar, the ill-fated residence of living dinosaurs. Visit Limahuli Garden where the scene of a velociraptor mauling a gatekeeper takes place, or the Valley House Plantation Estate, where the exterior shots of the visitor centre took place. Travel to Kualoa Ranch on the island of Oahu to recall the infamous scene where Alan Grant and children take shelter under a fallen tree as they hide from a herd of gallimimus fleeing from a T-Rex. 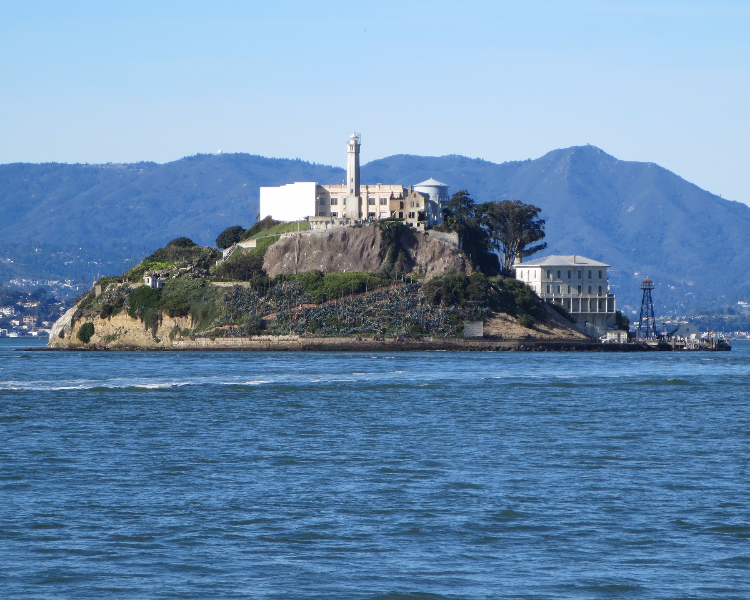 The setting for the 1979 Clint Eastwood film, Escape from Alcatraz, San Francisco is home to one of the world’s best-known film sets. Previously a real-life prison, it housed some of the United State’s most notorious criminals including George Kelly, Al Capone and James Bulger. Now a national park, the Rock is a tourist attraction which can be accessed from San Francisco Bay by visitors who can take part in an audio tour and listen to the tales of inmates and guards. 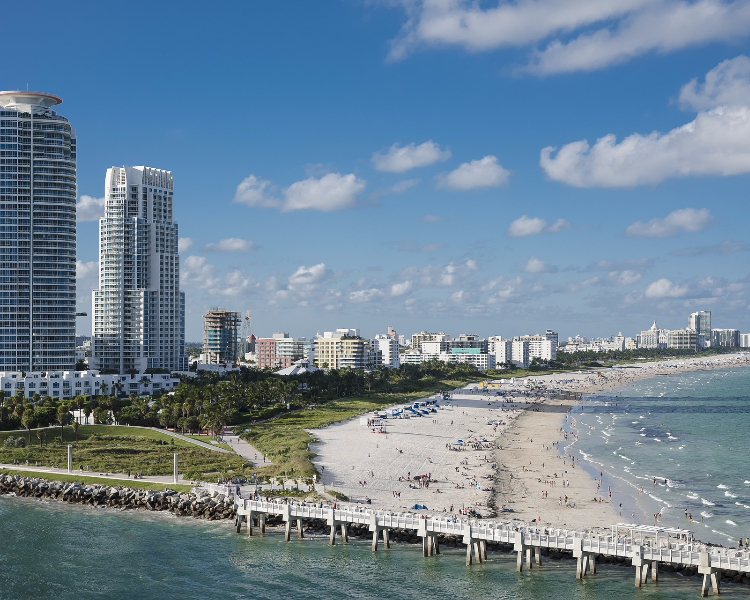 Be transported to 1980s Miami, when Al Pacino’s Tony Montana became one of the biggest drug lords in the state. We are, of course, talking about Scarface, the filming locations from which can be encountered in the distinctive Miami landscape. Follow Ocean Drive to the art deco building where the character Angel met his demise in that infamous chainsaw scene. See the fictional residences of Frank Lopez: one of which can be viewed from a boat as it cruises past Lopez’s mansion in Key Biscayne; the other can be pictured at the Atlantic Condos, and is also featured in the opening credits of Miami Vice. 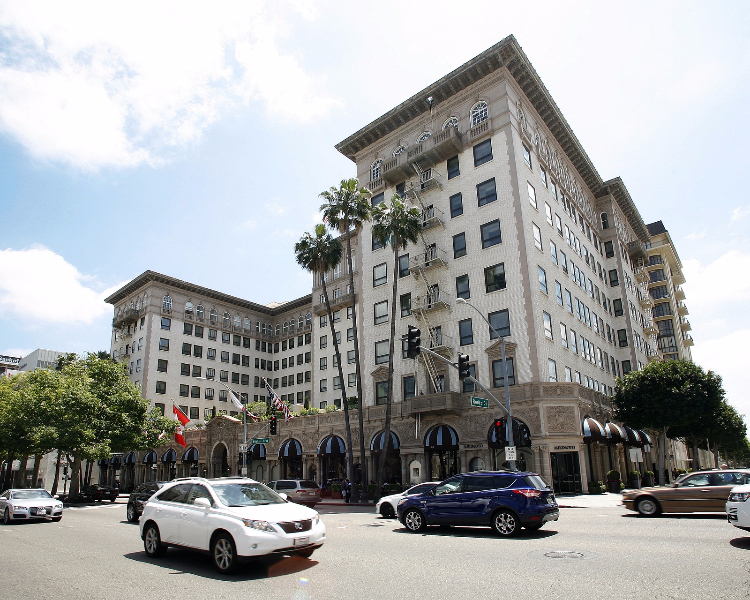 Sample your own taste of luxury with a visit to the Regent Beverly Wilshire at the foot of Rodeo Drive, where Julia Roberts’ Pretty Woman character, Vivian, lives the high-life with multi-millionaire Edward Lewis (Richard Gere). Whilst here, you can even take a stroll into Beverly Hills and shop in some of the designer stores – particularly Boulmiche Boutique, where Vivian seeks her revenge on the staff after previously being snubbed. Head to Hollywood and relive the final scenes of Pretty Woman at the Las Palmas Hotel, where Edward climbs the stairs and embraces Vivian.

Whether it is romance, action, thriller or fantasy, visiting some of these awe-inspiring film locations will most definitely stir feelings of fandom and nostalgia. Prepare to be star-struck while sailing to some of these destinations on-board a luxury cruise.

Have you visited any of these filming locations? Which film would you like to re-live? Let us know in the comment box below.