It’s not surprising that Florida is regarded as America’s playground with its buzzing hub, Orlando, leading the way as the theme park capital of the world.

Few other destinations can match the range of experiences this tourist trap offers, made all the more enticing by its virtual year-round balmy climate that has seen it nicknamed the Sunshine State.

From a region that little more than a century ago was known primarily for growing sugar cane and fruit (hence the locality still known as Orange County), Florida’s tourism appeal has blossomed over the last few decades.

Today, visitors can take their pick from the fast-paced city attractions of Miami to the upscale sophistication of Fort Lauderdale; a myriad of idyllic beach escapes, the far-reaching swamp-lands of the Everglades and, of course, the intoxicating theme park thrills of Orlando.

A state full of beach appeal 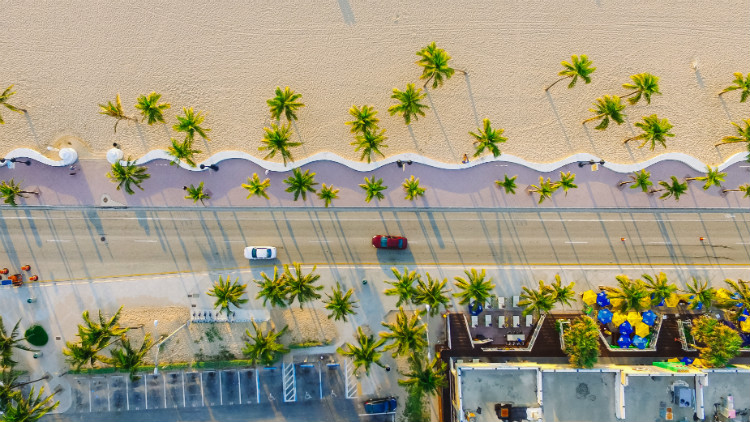 Having two markedly different coastlines doubles Florida’s appeal in the sun, sea and sand stakes. Its east coast beaches fronting the Atlantic Ocean boast rolling sand-dunes and powerful waves which are a magnet for water sports fans, and are topped off by beautiful sunsets.

Some of the most popular and best-known spots include Jacksonville Beach, known for its 22 miles of sands leading to historic St Augustine, generally renowned as the ‘Nation’s Oldest City’.

Further south is Daytona Beach, famous for exciting speedway races that used to be held on its hard-packed sands before the dedicated speedway stadium was built, while Delray Beach is a romantic hideaway with more than a hint of ‘Old Florida’.

The glitz and glamour of Miami Beach, with its oceanfront line of international hotels and glamorous collection of restaurants and nightspots needs little introduction, but nearby Key Biscayne is a peaceful haven just made for chilling with its collection of golden sands and lush mangroves. 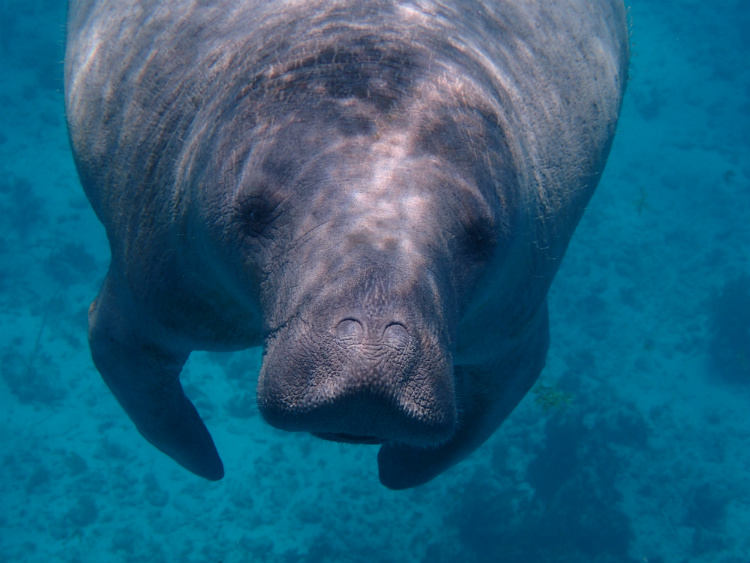 On Florida’s western shore are the Gulf Coast beaches overlooking the Gulf of Mexico. It is all less frenetic and more peaceful, with gentle waters and off-the-beaten-track hideaways acclaimed to have the clearest waters, best fishing and engaging nature trails. You can even see manatees (sea cows), grazing in these calm waters.

The soft powdery sands are ideal for beach-combing and enthusiasts can find pretty shells galore dotted across the beaches.

Choose from the likes of lesser-known Fort Walton Beach with its pristine shoreline and nearby golf courses, the lively vibe of Clearwater Beach, quaint Anna Maria Island or, for more of an escape, the Pensacola’s Gulf Islands.

And don’t forget the Florida Keys which jut out into the ocean from Florida’s southern tip; a string of islands starting with Key Largo at the top and finishing amid the tropical castaway vibe of Key West.

The rides of your life 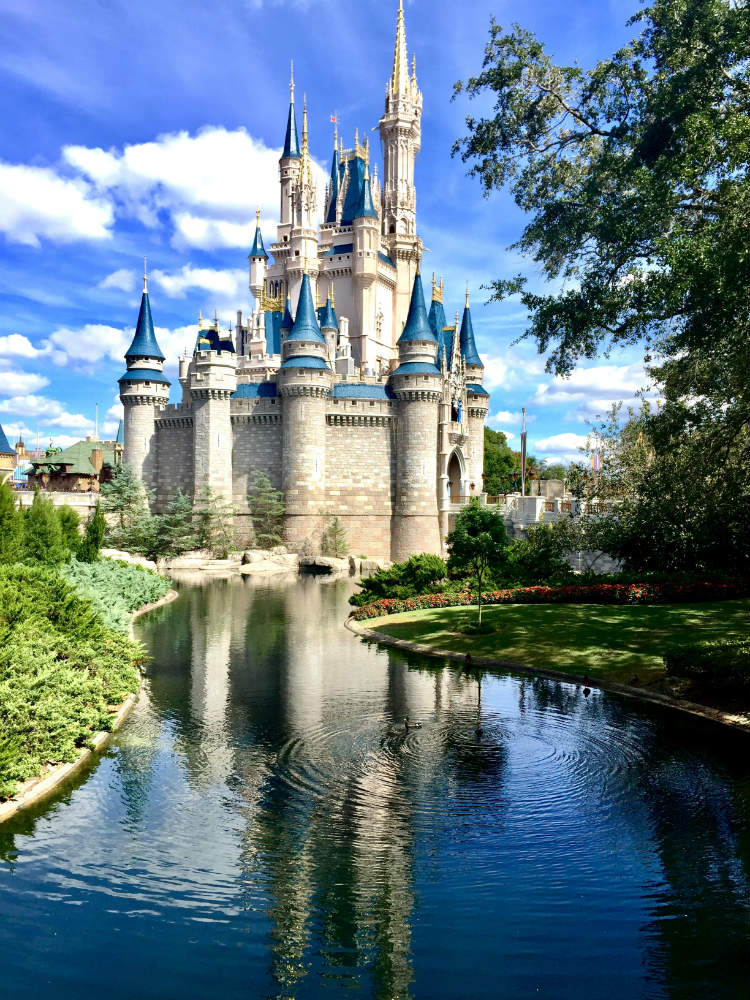 Nowhere else on earth can match the exhilarating collection of fun-filled attractions clustered around Orlando, which is Florida’s most popular tourist draw.

The vast Walt Disney World and rival Universal Orlando Resort can easily amuse for several days apiece as each one is made up of various parks. But there are other distractions too that include SeaWorld, Legoland, Discovery Cove, Gatorland, Busch Gardens and splash-tastic water parks such as Aquatica, Wet ’n Wild, Disney’s Blizzard Beach and Universal’s Volcano Bay.

But it’s not all about wild rides. There are numerous top-drawer golf courses, while cultural fans can head for art galleries, studios and museums spread through the city that include the Orlando Fire Museum or National Vietnam War Museum.

Animal-lovers can swim with manatees or stroke tame sloths at the Exotic Animal Experience, while daredevils can try parasailing and sky-diving. And shoppers will be satisfied too, as there are boutiques and malls scattered not just through Orlando, but the rest of Florida. 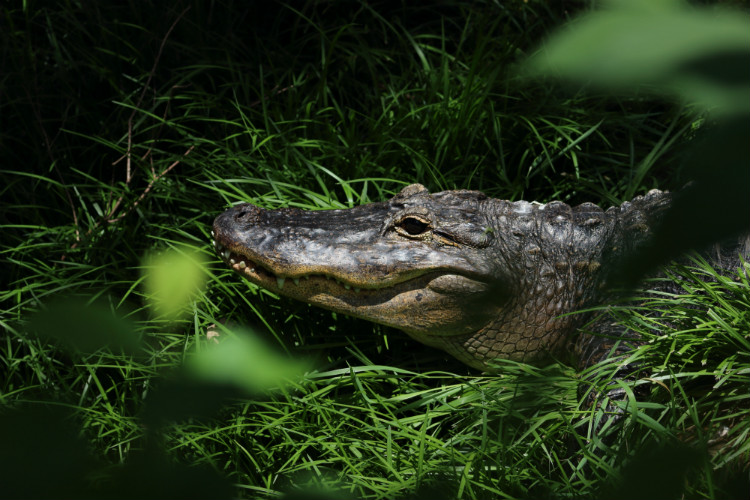 Just under an hour’s drive away are the space-filled attractions of the Kennedy Space Centre at Port Canaveral, which is also the departure point for luxury cruises to the Caribbean and beyond, while a drive into Florida’s swamplands uncovers the Everglades.

This vast water-filled wilderness is best explored on high-speed airboats that skim across the waters where sly alligators lurk in the shallows – a world away from Florida’s metropolitan side with the lively vibe of Miami and its Latino ambience, plus the Art Deco glamour of South Beach.

When and where to go 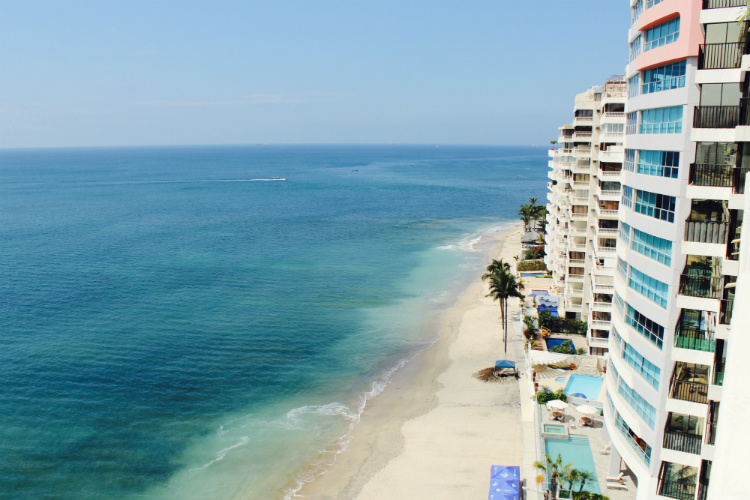 Florida’s tropical climate makes it a year-round cruise destination, though as June to November is hurricane season, the summer can be hot and humid with regular thunderstorms and the risk of hurricanes, though you’d be fairly unlucky to encounter these.

Winter months are generally pleasantly warm, though occasionally, temperatures can drop in December and January. Beware of Spring Break season in March/April when college students swamp some of the state’s tourist areas.

It is easy to twin stays in Florida with luxury cruises as there is such a vast choice of sailings and departure points, each one lending itself to a different area of the state. The biggest departure port is Miami, but there are also cruises from Port Canaveral (easily accessible from Orlando), Fort Lauderdale and Tampa, with cruise ships generally sailing to the Caribbean, the Bahamas and further afield to South America.

Explore Florida on a Caribbean cruise