Across the globe, Christmas is recognised as a time to spend with family and friends, cosied up around a roasting fire or opening specially selected gifts. Though many countries share similar traditions, each has its own unique take on the festive celebrations. 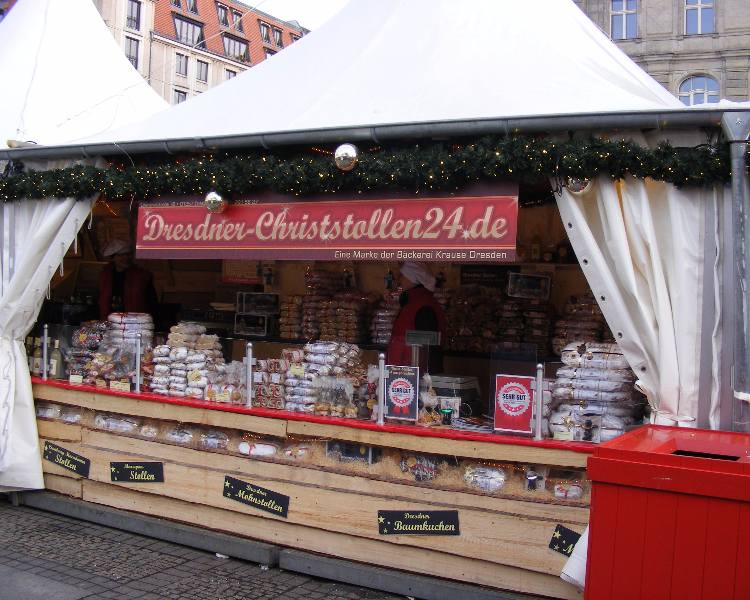 Across Germany, Christmas line the streets and dazzle with their lights, music and jolly atmosphere. Having spread across Europe, there is still nothing quite like the real deal in major German regions such as Cologne, Nuremberg and Hamburg. One item you will notice in these markets is stollen, a heavy yeasted cake that is filled with fruit and marzipan.

If you are visiting Dresden, the 8th December welcomes Stollenfest, where locals gather to worship a giant stollen prepared just for the occasion. This is paraded through the town to Striezelmarkt where the Stollenmädchen (stolen maiden) cuts the first slice.

See all cruises to Europe 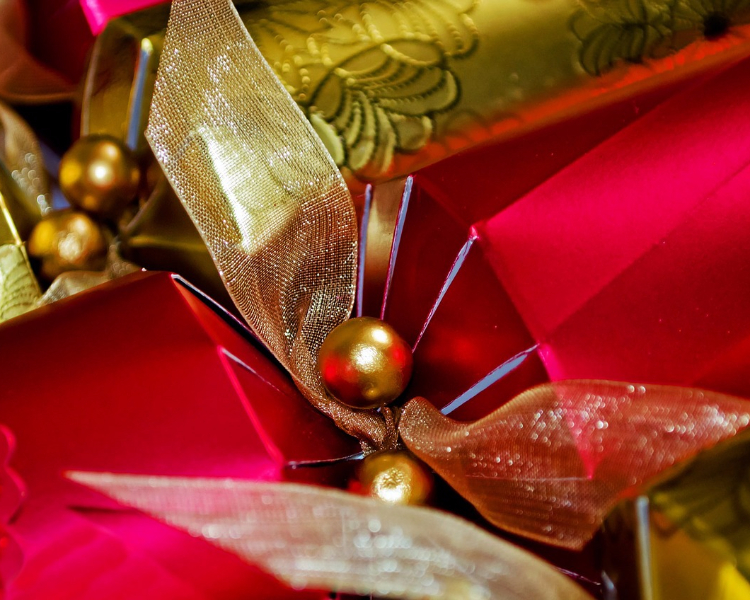 Originating from London, confectioner Tom Smith’s sugared almond bonbons which he sold in a twisted paper package have evolved into Christmas crackers, and are now a favourite British tradition. His bonbons included simple love poems which he added to the crackers, but it wasn’t until he created the ‘bang’ that the tradition exploded across British homes.

After being inspired by the crackle of a log fire, he designed the log-shaped package and replaced the sugared almonds with small gifts. The paper hats and jokes were added later by his sons in the 1930s, turning the humble Christmas cracker into the festive custom we enjoy today.

See all cruises to the United Kingdom 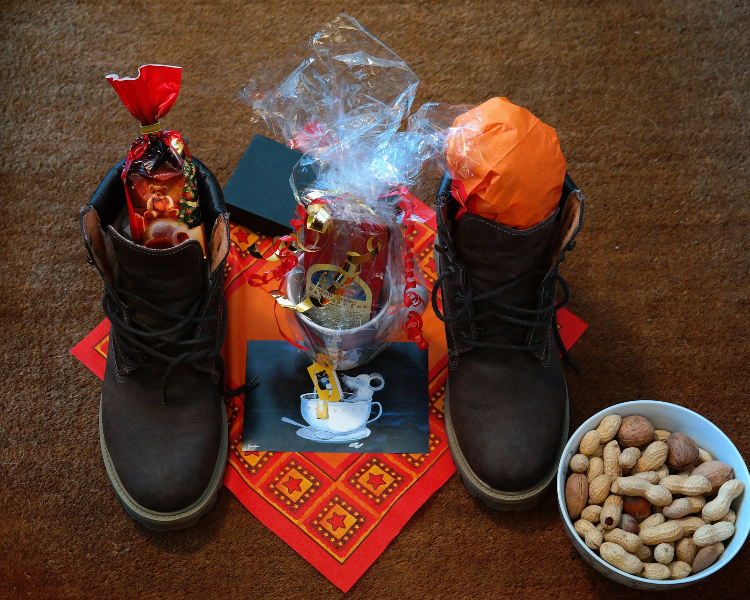 Known as the Yule Lads, Iceland celebrates not one but 13 Father Christmas figures. Each is said to visit homes on the 13 nights leading up to Christmas when children place their shoes on the windowsill. For good boys and girls, these are filled with sweet treats or, if the Yule Lads are disapproving, the shoes are filled with rotting potatoes.

Each Lad has a unique behaviour including the Spoon-Licker. who steals wooden spoons to lick; the Window-Peeper, who peers through windows in search of things to steal; and Skyr-Gobbler, who has a profound affinity for the Icelandic yoghurt, Skyr.

See all cruises to Iceland 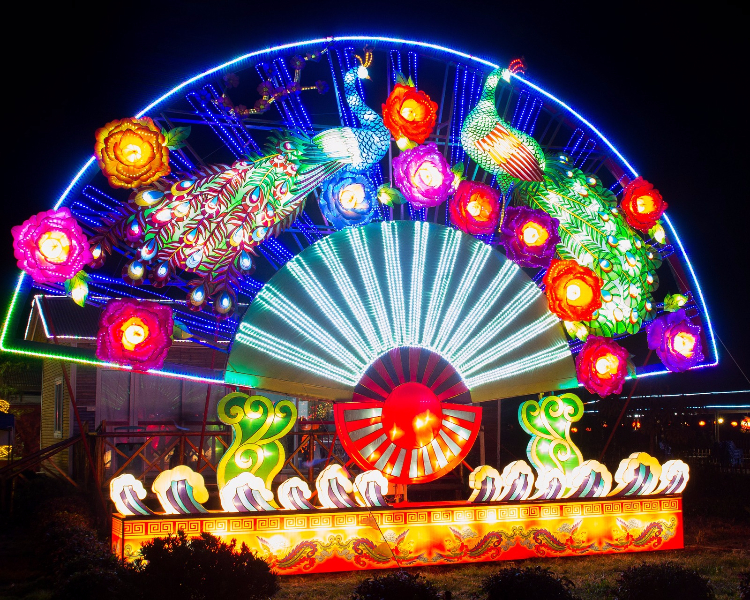 Every Saturday before Christmas Eve in San Fernando the Giant Lantern Festival takes place, illuminating the region in a kaleidoscope of patterns and colour. Originally the lanterns were simple and made of papel de hapon (Japanese origami paper), but today they have grown to around six metres in size and are made of a variety of metals and electric bulbs.

Eleven barangays (villages) are involved in a friendly competition for the most elaborate pattern. Filipinos place much significance on the symbolism of light, regarding it as a source of hope over the festive period.

See all cruises to the Philippines 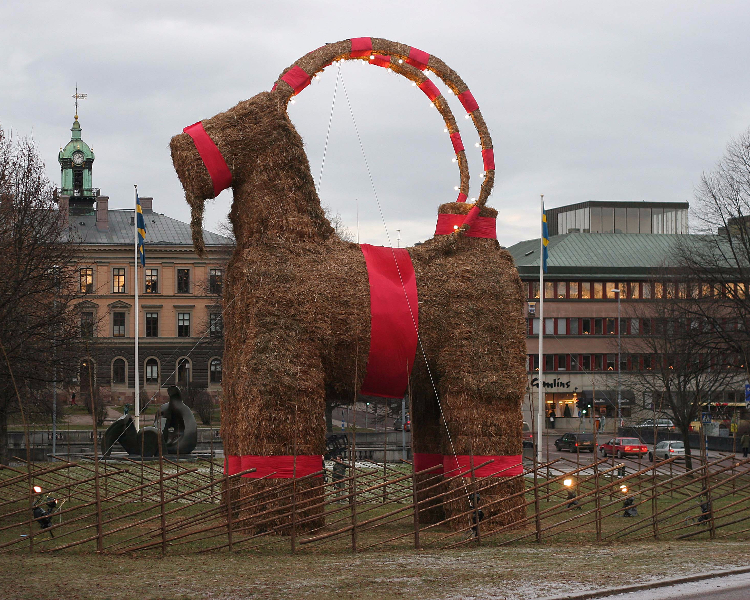 For more than 40 years the town of Gavle has played host to a huge straw goat that dominates Castle Square over the festive period. The goat has become famous for being destroyed in arson attacks during December, having been burnt to the ground most years since its first appearance in 1966.

Though vandalism of the structure is illegal, the goat has been damaged 38 times since December 2017, with only 44% of goats making it through the month. One arrest was that of an American tourist who set the monument alight thinking it a legal tradition. He was jailed for 18 days as a result and fined 100,000 Swedish kronor in damages, but this was later rescinded.

See all cruises to Sweden

With so many Christmas traditions to experience, a winter cruise through some of these destinations would be the perfect way to beat the winter blues and enjoy a range of unique customs in their hometowns, whether in Northern Europe, the Asian islands and beyond.

Have you experienced any of these Christmas traditions for yourself? Which are your favourite? Let us know in the comments below!