When the German transatlantic liner Augusta Victoria set out from Cuxhaven on the first ever ‘pleasure cruise’ back in January 1891, it inaugurated the concept of cruising as we know it today. That historic 57-night Mediterranean cruise was conceived by Albert Ballin, chairman of the Hamburg-Amerikanische-Paketfahrt-Aktien-Gesellschaft (HAPAG) – better known at the time as Hamburg-America Line. The venture proved such a success that, by 1900, Ballin was designing ships specially for cruising. 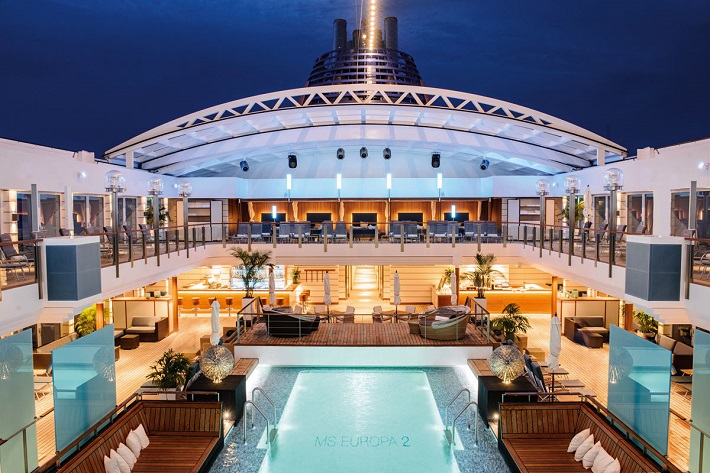 In 1912, the company built the first of their ‘Big Three’ ocean liners, the Imperator. She was followed by her sister-ship, Vaterland; the third sister, Bismark, was under construction at the outbreak of the First World War, and was completed after the war for White Star Line as the Majestic. In 1970 HAPAG merged with its rival Norddeutscher Lloyd of Bremen, to become Hapag-Lloyd, and discontinued transatlantic passenger service. In 1981 the line returned to cruising with the launch of Europa, a ship that set the standard for luxury and service in the discerning German market.

Setting a course for perfection 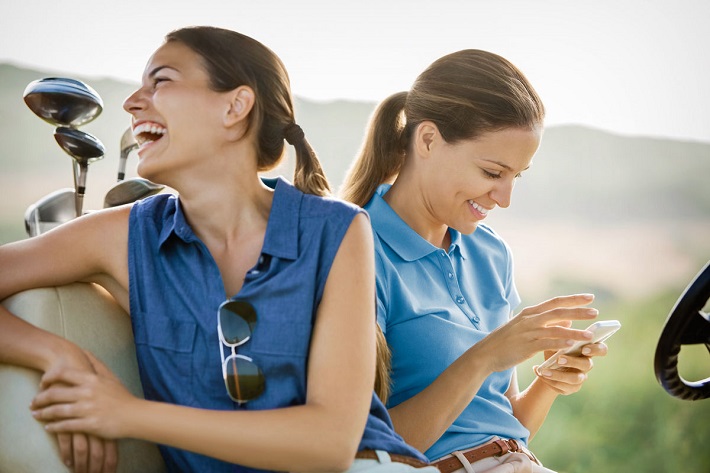 Today, with their fleet of five sleek ships, Hapag-Lloyd Cruises offers the ultimate in luxury cruising. Each ship boasts an intimate and casual on-board ambience as well as an exceptional crew-to-guest ratio. The 400-passenger Europa entered service in 1999 and is a perennial favourite with German cruisers. In May 2013 the 500-passenger Europa 2 took the world by storm for its stunning interiors and on-board experience geared to an international clientele. Hanseatic, Bremen and Columbus 2 comprise the expedition fleet. 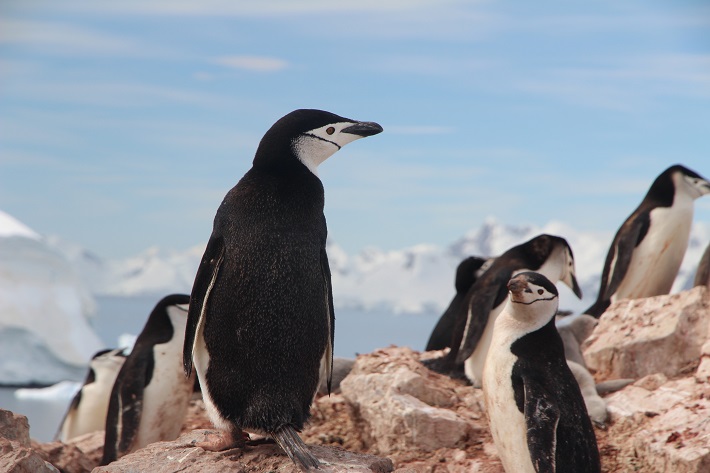 In April and October 2019, Hanseatic Nature and Hanseatic Inspiration will enter service. Accommodating up to 230 guests, these highest-rated ice-class ships will explore Polar waters, and eco-friendly Zodiacs will land in remote expedition areas. 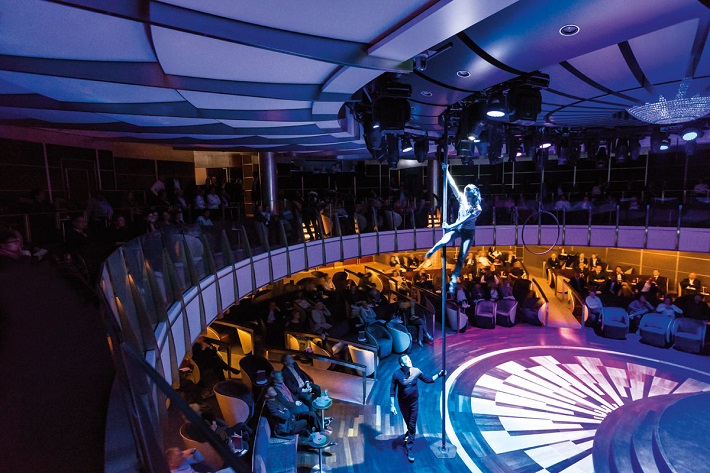 Hapag-Lloyd Cruises’ Europa 2 and Europa are the only cruise ships to receive the coveted distinction of five-stars-plus in the renowned ‘Berlitz Cruising & Cruise Ships 2018’. This is the fifth time that Europa 2 has been awarded the highest distinction and the 18th time for Europa. Hanseatic was awarded five stars, making it the best ‘boutique ship’.

Would you like to sample the luxury and indulgence on-board a Hapag-Lloyd cruise ship? Call our Cruise Concierge team on 0207 980 2848 to plan a personalised luxury cruise to your dream destination.