Oceania Cruises isn’t a name that immediately springs to mind when you consider the roster of ships that grace the world’s oceans, but this is a cruise line that ticks all the boxes when it comes to genteel yet casually elegant travel. 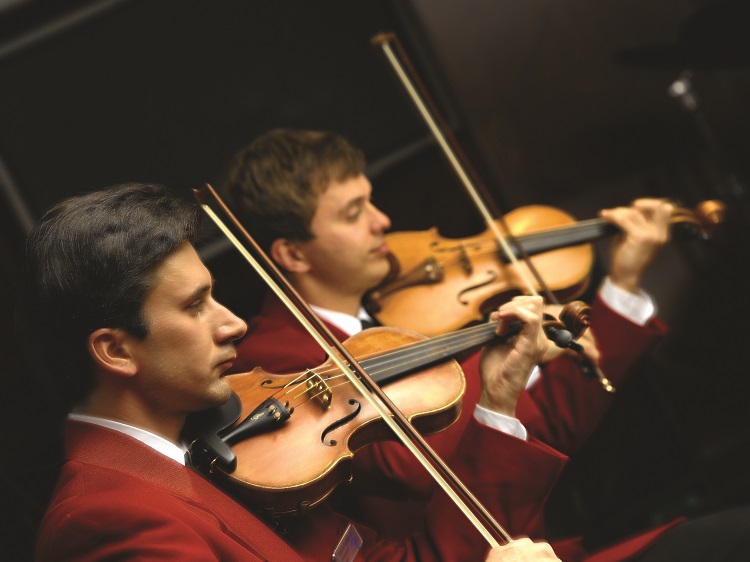 The mould-breaking company that is Oceania Cruises rose from the ashes of Renaissance Cruises – a cruise line that expanded rapidly between 1998 and 2001, before falling victim to the demands of their bankers in the aftermath of 9/11. There were eight virtually identical vessels conveying 684 to 700 passengers, each sported a classic ‘Titanic Moderne meets Ritz Carlton’ style, and appealed to devotees of small-ship cruising. In 2002, the newly-formed Oceania Cruises acquired three of these ships and named them Regatta, Insignia and Nautica; in 2016 a fourth ship was added to the fleet of boutique-style vessels and named Sirena. In a ground-breaking move, Oceania Cruises commissioned the 1,250-passenger Marina and Riviera which entered service in 2011 and 2012 respectively. Both are spectacular without being overblown and encapsulate the artistry of fine living.

Oceania cruises ooze intimacy; the atmosphere is luxurious, sassy and grown-up. Staterooms are like small but exquisite hotel rooms; while suites on Marina and Riviera can only be described as uber-opulent – enhanced by designer furniture and lush fabrics. 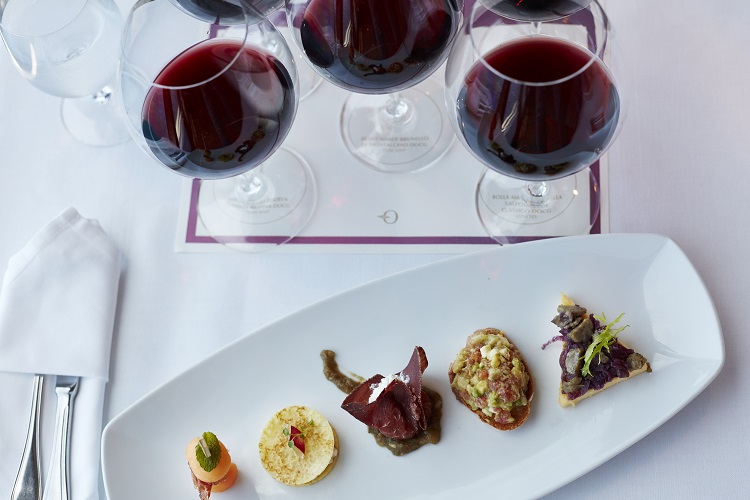 It is impossible to talk about Oceania Cruises without mentioning cuisine which they have raised to an art form, with attention given to even the smallest details, from concept to execution. Aboard Oceania Cruises the culinary management team is almost exclusively French and when the company was founded, celebrated Master Chef Jacques Pépin was appointed Executive Culinary Director. One of America’s first ‘celebrity chefs’, Monsieur Pépin was personal chef to three French heads of state, including Charles de Gaulle. Passengers soon discover menus are vast and balanced; even people who don’t consider themselves as foodies are impressed with the selection.

An undisputed torchbearer in the ‘upper premium cruising’ stakes, Oceania Cruises offers a luxury-like experience at a mid-market price. Little wonder the company is gaining a loyal following from Brits who appreciate the more relaxed ‘country club casual’ dress code. For cruisers who enjoy ornate surroundings, a variety of speciality dining choices, and a wealth of carefully-crafted itineraries, this is your perfect match. 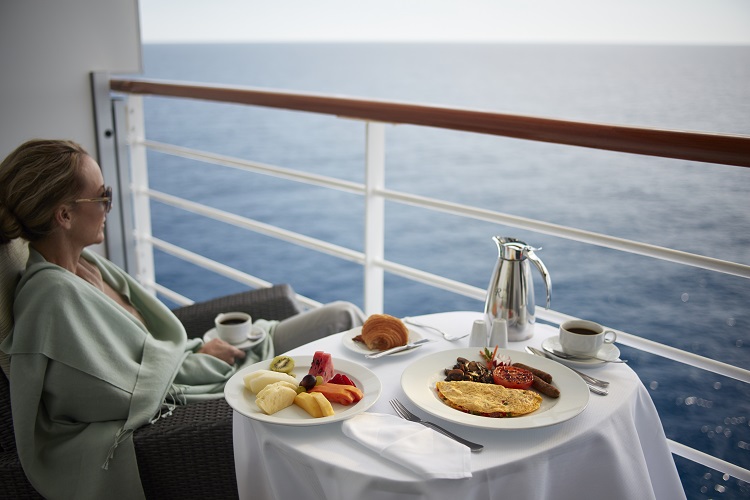 Like the company itself, the ships are preposterously grand; they are sublime and never lose their composure. Oceania Cruises should not be underestimated by today’s savvy cruisers – especially those looking for a bit of culinary indulgence.