Beautiful Bordeaux, which sprawls elegantly along a half-moon curve of the Garonne river, has the unusual distinction of being a port where you will see mid-sized ocean-going ships tied up alongside river cruisers. The biggest ships have to dock at Le Verdon, 60 miles away.

Cruise lines offer day trips from either port to the wine-growing village of St-Emilion and the great chateaux and vineyards of the Médoc, but in an ideal world, you’d want to fit these in alongside time in this vibrant city, the whole centre of which is a UNESCO World Heritage Site. 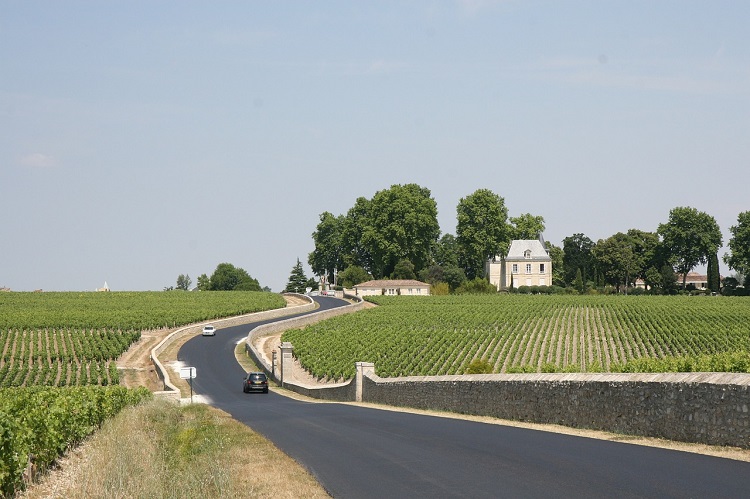 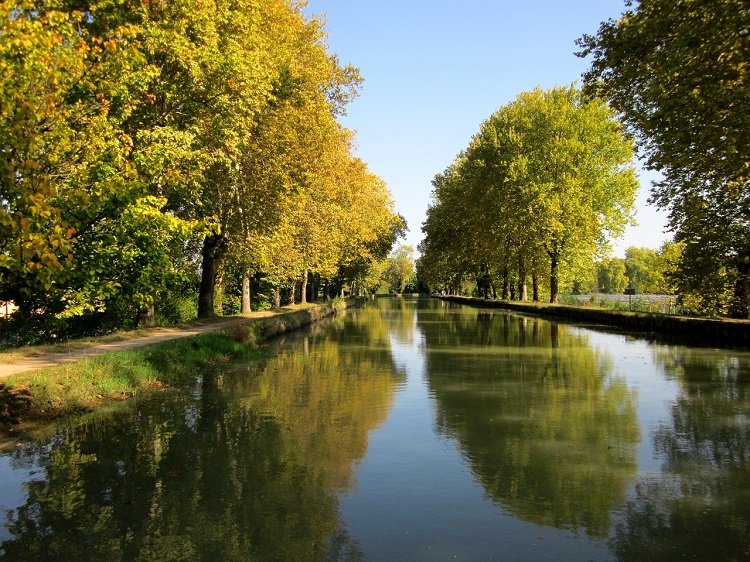 Over the last few years the magnificent 18th century neoclassical facades have been restored and Bordeaux, once home to many of Europe’s richest shipping merchants, oozes wealth. You can walk almost everywhere from the riverside dock; I’d suggest joining a walking tour for orientation and then striking out alone to soak up the buzz. Don’t miss the Miroir d’Eau, the world’s largest reflecting pool, shimmering in front of Place de la Bourse, or the brand new La Cité du Vin, a futuristic wine-themed museum that has quickly become the city’s star attraction.

Take time, too, to explore the cobbled streets and sunny little squares just behind the honey-coloured buildings along the waterfront. Check out the cathedral – parts of which date back to the 13th century – and climb the free-standing Pey-Berland bell tower: the 229 steps are worth it for the view.

Students hang out in the medieval tangle of the St Pierre district, which is the perfect spot for lunch in a street café. Or hire one of the V³ bicycles – they are only €2 an hour and there are docking stations and cycling trails all over the city. 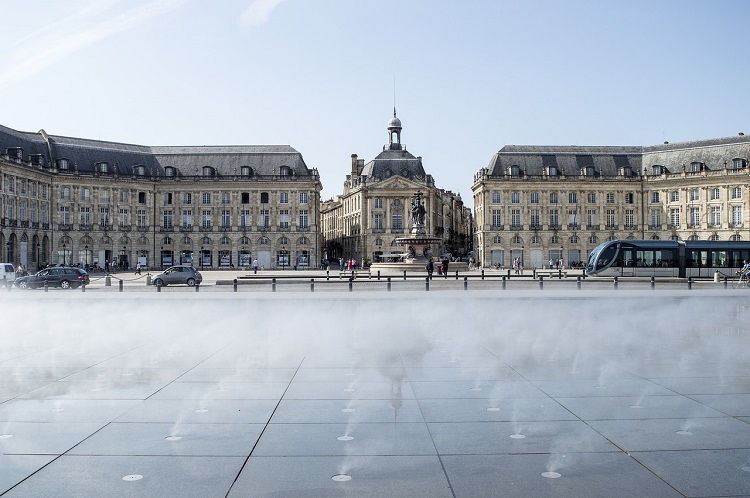 Fancy some shopping? At the northern end of the Quai des Chartrons, where ships dock, the old warehouses have been restored and turned into Quai des Marques, a stylish discount outlet where you will find bargains from brands like Hugo Boss, Reebok, Salomon, Delsey and even Clarks. The waterfront here is lined with outdoor cafes, perfect for un pichet de vin after your retail therapy.