Miami is Florida’s party capital. An energetic metropolis full of sassy style and electrifying energy that crackles through its neighbourhoods to a pulsating Latin beat. 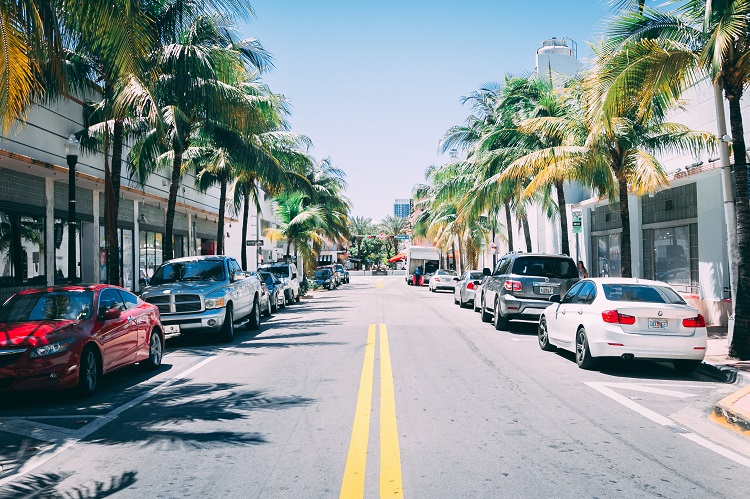 The city’s spectacular oceanfront location – with modern high rise hotels that line the dazzling white sands of Miami Beach – adds to its allure, along with a sun-drenched climate that injects a tropical feel to its heady mix of night-time temptations.

After all, evenings are when this city comes alive to the salsa swaying rhythms of its dance clubs, rooftop bars with far-reaching views, and swanky selection of swish restaurants and hip intimate lounges. 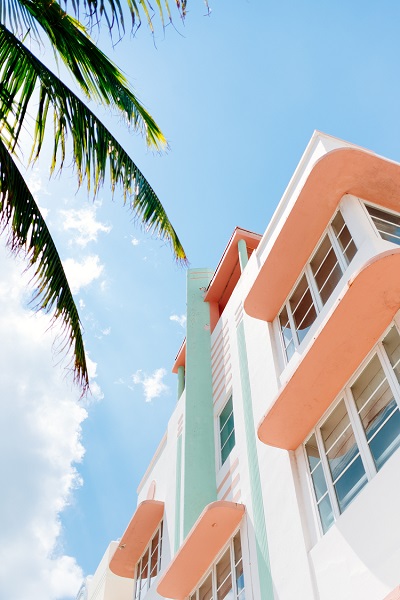 Miami’s Latino spirit merges with its classical roots in the hip enclave of South Beach where the bronzed and the beautiful come out to play.

This is where uber-cool types cruise the main drag in high-profile Ferraris and Maseratis that scream excess and extravagance, though the real stars of South Beach are the famous Art Deco hotels lined up like grand old ladies along the main Ocean Drive, oozing old world glamour.

These streets rose to worldwide fame thanks to Miami Vice as the opening shots were filmed at the Carlyle Hotel, though the stately pile that attracts most interest is the Versace Mansion, where celebrity designer Gianni Versace was shot in 2007.

Miami’s downtown and business district is also waking up as more of a cultural hub thanks to the new Perez Art Museum Miami, along with a clutch of restaurants, bars and sporting venues breathing new life into the area. 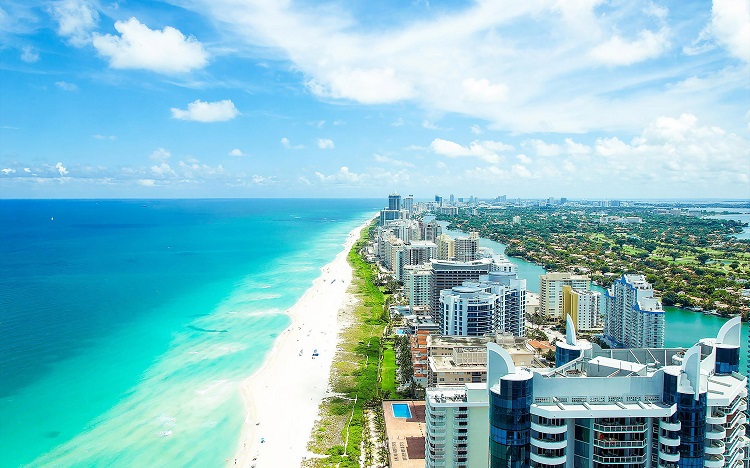 The art theme continues at the Wynwood Arts District where more than 70 galleries, museums and art collections underpin the city’s diverse appeal. Though with this being America, the shops are never far away – form high-end boutiques to massive mind-blowing malls – adding yet another facet to Miami’s mesmeric appeal.

For a real flavour of the city, take a culinary walking tour of South Beach which not only highlights the area’s rich architectural heritage, but the varied spicy flavours of its South American cuisine.

Visit Miami on a Caribbean cruise