With the opening of the Panama Canal in August 1914, the arduous 8,000-mile voyage around Cape Horn that previously took several weeks was reduced to a mere eight hours.

The creation of the Panama Canal was far more than an unprecedented feat of engineering; it was a profoundly important historic event. It represented the largest, most costly single undertaking ever before mounted anywhere on earth, and it held the world’s attention over a span of forty years. It was an engineering miracle that changed the world by dividing a continent. 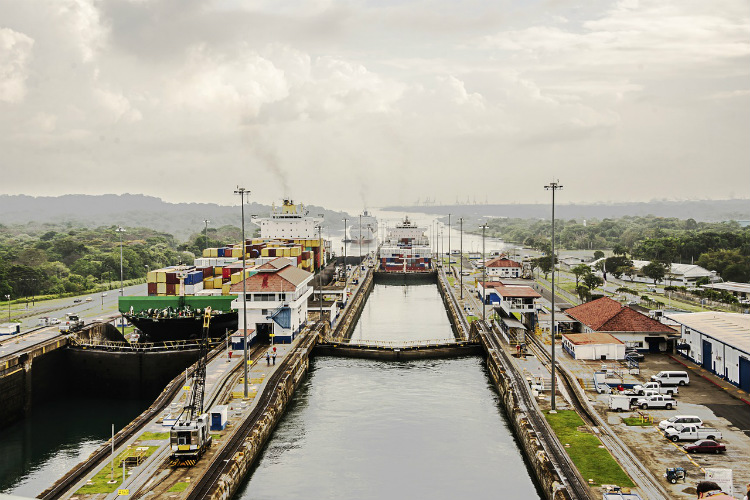 The multi-lock waterway of the Panama Canal runs for 51.2 miles north west to south east across the mountainous terrain of the Isthmus of Panama and joins the world’s two greatest oceans. Paradoxically, due to the diagonal construction of the canal, ships travel from west to east navigating from the Atlantic to the Pacific. It is also the only occasion when the Captain of a ship temporarily defers command of his vessel in favour of the senior canal pilot.

The first transit of the Panama Canal was undertaken by the cargo ship SS Ancon. Today, passenger ships pay handsomely for this shortcut across the American continent and it has become an undisputed highlight in cruising. But don’t take my word for it, transiting this legendary canal was recently cited as one of Condé Nast Traveler’s ‘Seven Cruise Wonders of the World’. 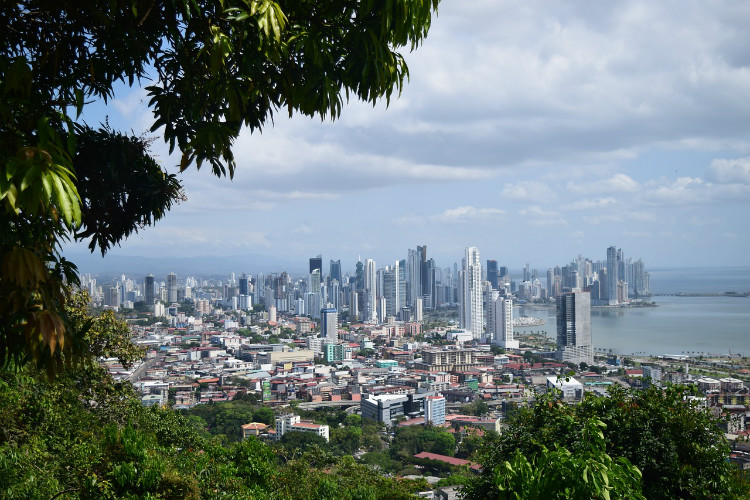 At the Gatún Locks on the Caribbean side, vessels are lifted in three stages to the Gatún Lake. Specially-trained canal pilots communicate continuously with a control centre as well as to linesmen and drivers of electric locomotives, known as ‘mules’ which, working in pairs, run on tracks on both sides of the locks, preventing ships from colliding with the lock walls.

Once the Gatún Lake has been traversed, vessels enter the 7.8 mile Gaillard Cut – the narrowest stretch of the entire canal – which bisects the Continental Divide. At the Pedro Miguel Lock vessels are lowered 31 feet to the Miraflores Lake. This is followed by the Miraflores Locks where the two chambers lower ships 54 feet down to the Pacific Ocean – which can often be up to two feet higher than the sea level of the Atlantic.

Two new sets of locks were completed in 2016 – eight at the Atlantic entrance to the waterway alongside the Gatún Locks, and eight at the Pacific inlet adjacent to the Miraflores Locks. These have not replaced but are augmenting the existing locks. In May 2017 Disney Wonder was the first cruise ship to transit the bigger lock system. 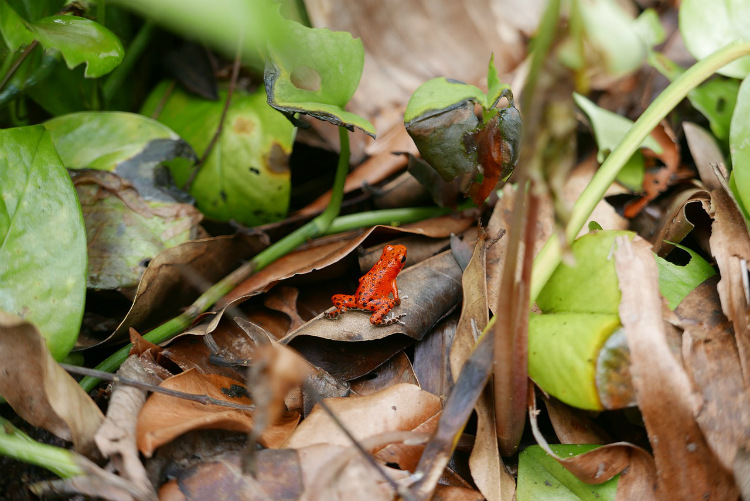 If you plan on witnessing this ‘Wonder of the Modern World’ first hand, stake your claim to a good vantage point on deck early as the best spots are mobbed. Panama enjoys a tropical climate; consequently the heat and humidity are relentless so wear a suitable hat, drink plenty of water and slap on lots of sun block. Alternatively book a cabin with a balcony and enjoy watching the transit through the locks and all the hectic operations in privacy – you could even order a meal from room service and cross a continent in style.

Experience the Panama Canal on a luxury cruise