There is nowhere else on earth quite like Rome. A colossus among the world’s great cities, it is steeped in the grandeur of the past and present as the ancient capital of the Western World and the indomitable powerhouse of Papal magnificence. 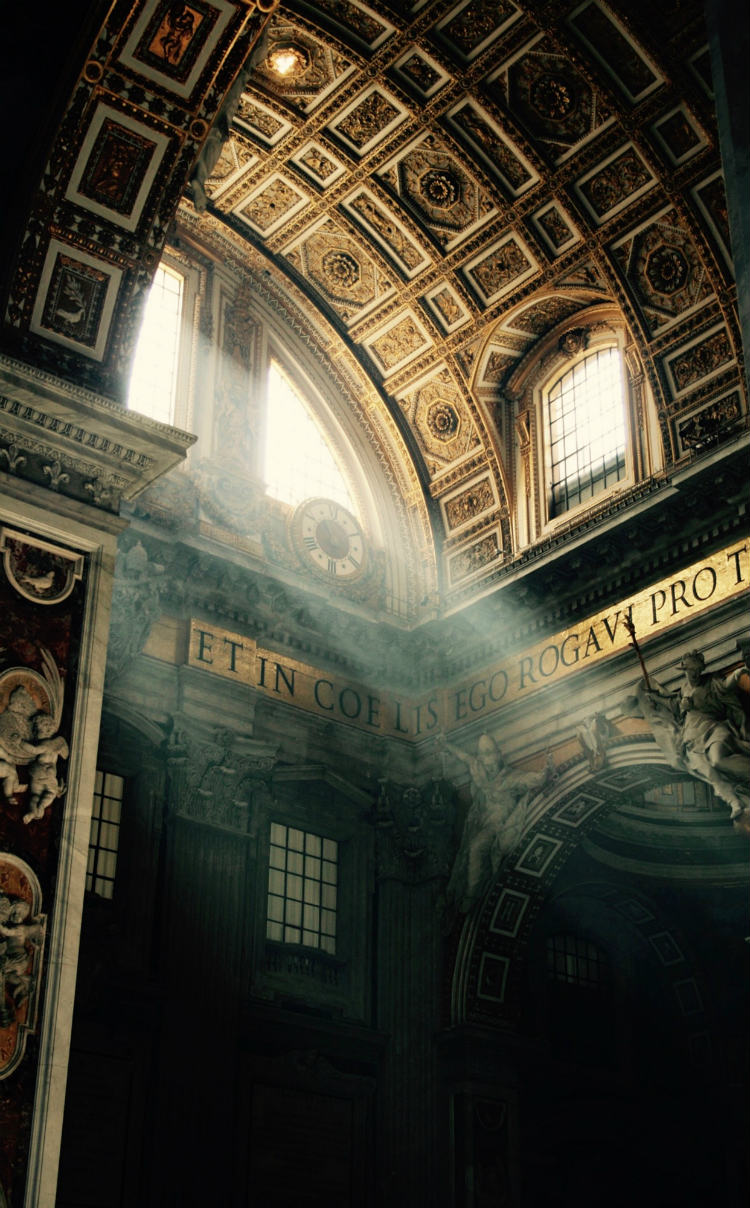 This is a city that has lain at the heart of Christianity for nearly 2,000 years and was the powerful epicentre of the ancient Roman Empire, laying the foundations for the intoxicating spirit and grandiose glories that flow through its stone streets today.

Painters, philosophers and architects who flocked here in centuries past have left an outstanding legacy of priceless treasures and artistic masterpieces; atmospheric churches brimming with exquisite artworks and superlative sculptures by the likes of Raphael, Titian, Tintoretto and Caravaggio, their works also filling the many museums and galleries, while striking fountains by Bernini bring elegance and grandeur to the squares and piazzas.

From Baroque to Renaissance and Classical to Byzantine, the Eternal City is a living masterpiece of artistic styles that have shaped Western civilisation, but with such an abundance of riches the choice can be overwhelming.

Why Rome should be your next port of call 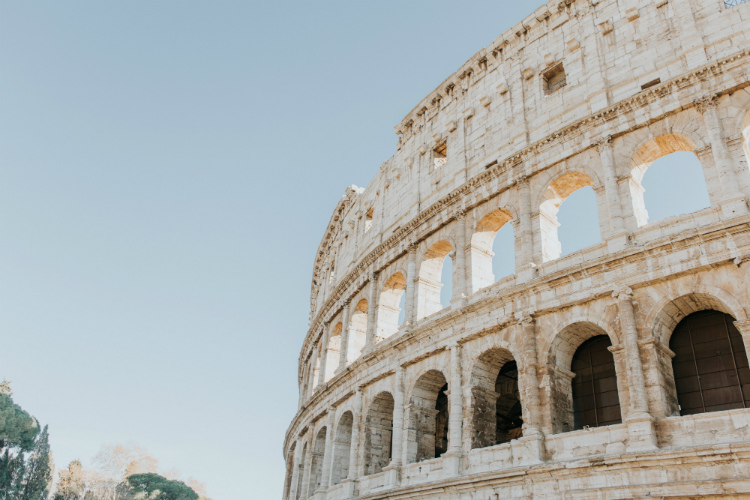 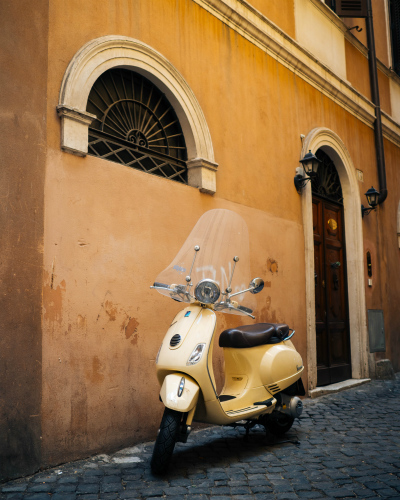 For most first-time visitors on Mediterranean cruises to Rome, the top draw is inevitably the Colosseum where, in its day, baying crowds of 50,000 strong gathered to watch adversarial gladiators fight to the death. The Roman Forum’s cluster of ruined temples and the well-preserved Pantheon, built by Emperor Hadrian as a temple but later consecrated as Christian church, also offer a fascinating window into this ancient civilisation.

But for sheer splendour, it is the heady opulence of Vatican City that stands out with its incredible art collection housed in lavish museums, and the celestial majesty of Michelangelo’s breathtaking frescoes in the Sistine Chapel.

Nearby St Peter’s Basilica, its distinctive dome soaring over Rome’s skyline, is another outstanding sight, but there is more to the Italian capital than its historical and religious glories.

This is a place that pulsates to a passionate Latin tempo, where la dolce vita is an integral part of the Roman experience as visitors revel in the contrasting flavours of its buzzing restaurants and street-side cafes.

Don’t forget to climb the famous Spanish Steps in the heart of the trendy bohemian quarter, and remember to toss a coin in the magnificent Trevi Fountain a short stroll away to ensure that you return to this unforgettable city. Who could resist?

It’s worth investing in smart pass tickets at the most popular attractions to skip the queues and avoid inevitable crowds at the famous sites. Try visiting in the early morning or late evening, too.