Hermanus is a beautiful seaside town that accommodates breath-taking scenery situated on the Southern coast of Western Cape, South Africa. The area was once a small fishing town, however, has slowly become one of South Africa’s most recognised tourist locations. 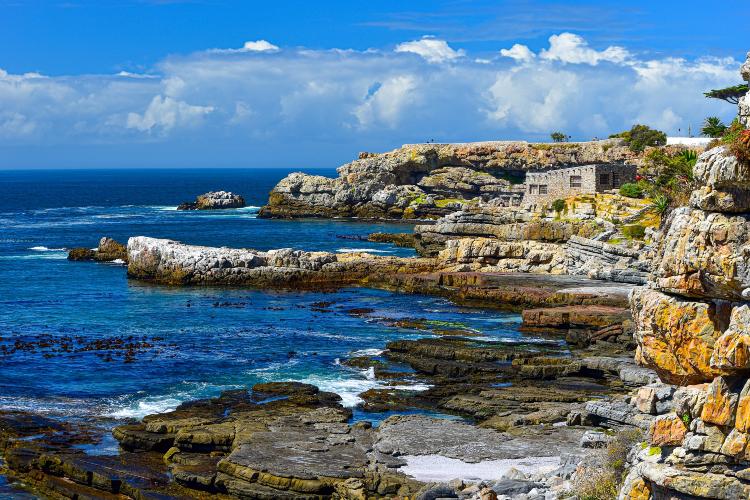 What is the Hermanus Whale Watching Festival?

Around 100,000 locals and tourists attend the Hermanus Whale Watching Festival each year, to witness the migration of Southern Right Whales. The festival is a celebration of this species’ beauty, with talks on how to protect our oceans and the habitat of these creatures as well as events, and more.

When is the whale festival in Hermanus?

Each year, during late September, the Southern Right Whales migrate from Antarctica to Hermanus where they will mate, deliver their offspring and rear them within these waters. This is the perfect event to visit if planning to embark on an African cruise during late September!

Why do whales come to Hermanus?

Due to being migratory, the Southern Right Whales are known to relocate to Southern Africa during the summer months, to breed and raise their young in the open warmer waters. 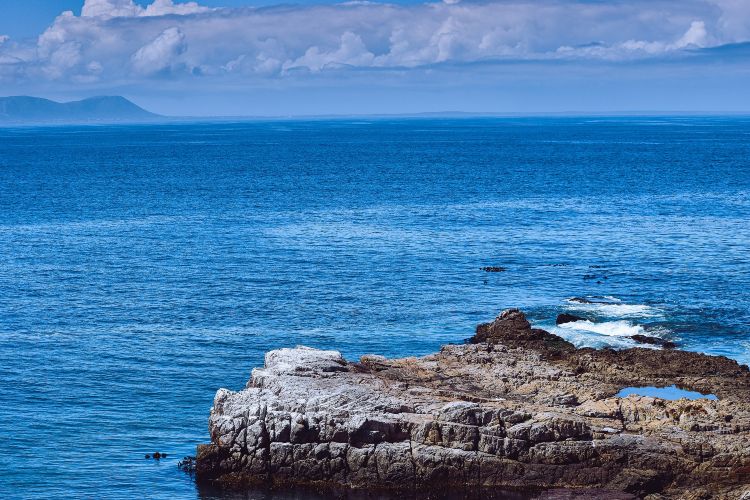 When is the best time to see whales in Hermanus?

The Southern Right Whales migrate to Hermanus from July through to November, therefore, will be visible to tourists during these months, within the day, alongside other species of whales such as the Humpback whale. The species is very inquisitive and will often investigate whale spotting tour boats which are available experiences from Hermanus, therefore allowing a closer look at this beautiful animal. There is also the opportunity to view the Hermanus whales by walking along the promenade which lines the cliffs of Walker Bay, South Africa!

What is so special about the Southern Right Whale?

Southern Right Whales have distinct features such as lacking a dorsal fin, possessing callosities covering their head, and large black bodies, often with a white stomach. Behaviours often found in this species of whale include tail sailing, where the whale’s tail remains in the same position outside the water for a few minutes at a time, jumping or partially jumping out of the water, and slapping the water surface with its fins or tail. With this in mind, spectators of the annual Whale Watching Festival are often thrilled with the performance the whales naturally produce! 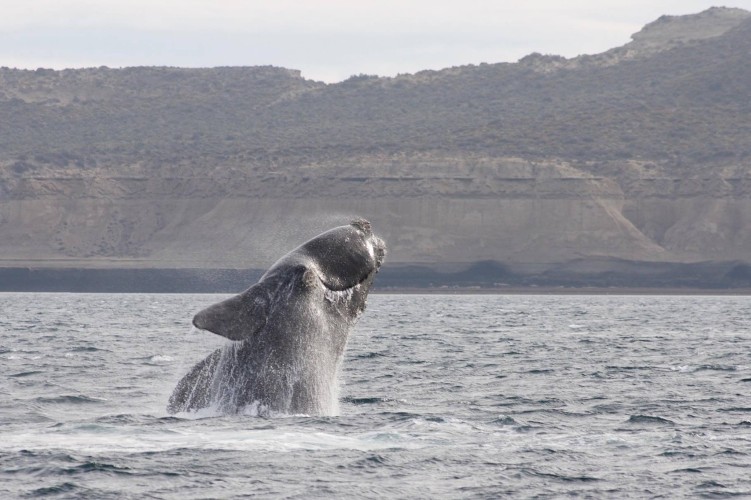 The Southern Right Whale is listed as endangered under the endangered species act, as a result of the whaling industry. When taking part in the Whale Watching Hermanus Festival a percentage of the money generated is contributed to valuable facilities and protection of these magnificent creatures by specialist charities.

What does the festival entail?

It has been said that Hermanus is the best destination to witness marine mammals, such as species of whales and dolphins, worldwide. Therefore, it is no surprise that during this three-day period local restaurants and bars, accommodation, and other establishments are prepared to cater for the thousands of spectators, as well as activities and entertainment being held on land, providing entertainment for all.

Between the wonderful displays by the whales in the ocean, and the festivities onshore, this incredible whale-watching festival is certainly not one to miss if dates align with your cruise to Africa!