One of the most up-coming luxury cruise destinations, Asia is a perfect combination of cosmopolitan cityscapes, exotic ecosystems and historical highlights.

Follow the cherry blossoms of Japan to the temples of Angkor in Cambodia, the vast region is a patchwork of vibrant and tropical landscapes, wonderful local life and truly unforgettable experiences. 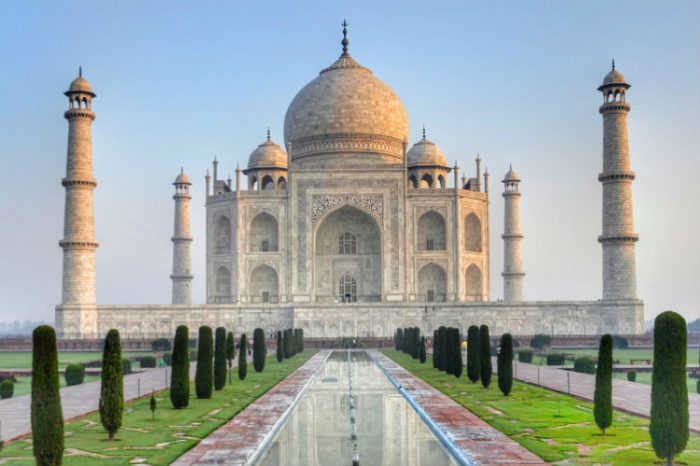 Rich in tradition, architecture and history, India needs no introduction. It’s home to some of the most favoured cuisine in the world, varied in its cultural climate, and the perfect place to warm your soul in spirituality.

The many elements that make up the greatness of India are ingredients in a smorgasbord of pancake-flat plains and crumbling forts, dusted with spice and washed down with a cooling glass of lassi (a yoghurt drink favoured across the country). 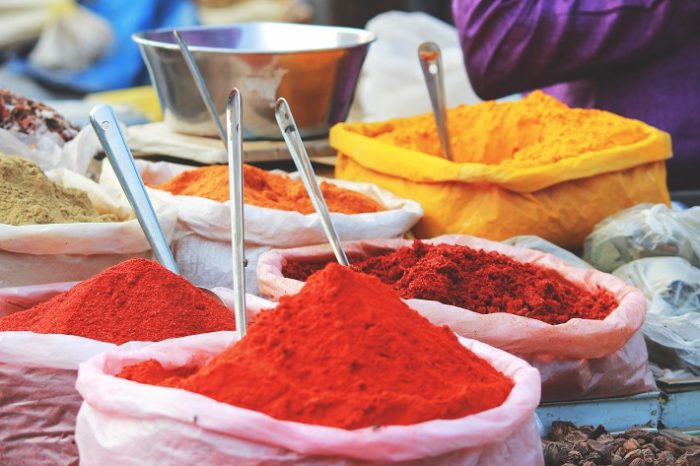 Visit Mumbai and experience grand architecture, unique bazaars to barter in and temples to explore. The lively and chaotic streets are a great place to people-watch, while there are still many religious sites, lakes and parks to catch your breath and relax.

Alternatively, you could see India on a tour of the Golden Triangle. Usually spread across four- or five-days, the tour combines ancient history with modern life, perfectly introducing three of the region’s top destinations: Jaipur, Delhi and Agra. Enjoy rickshaw rides and visits to iconic landmarks, alongside luxury hotel stays.

Bali was voted TripAdvisor Travellers’ Top 10 Choice in 2018 and it’s easy to see why. The region is brimming with exotic wonder and spiritual moments. 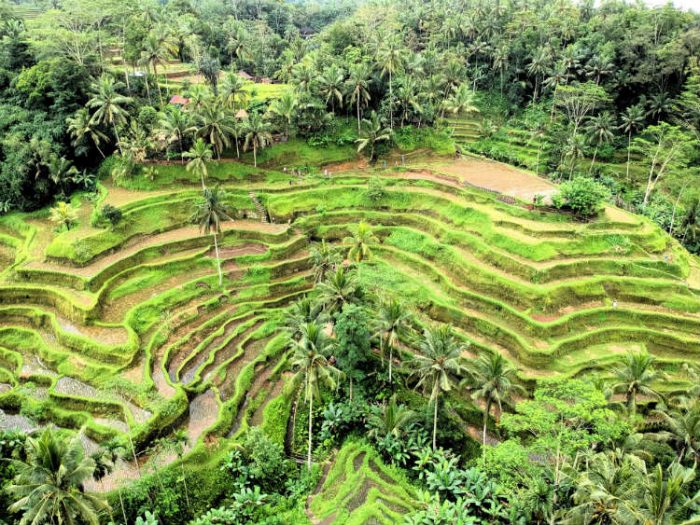 Lush green paddy fields stretch out from paradise beaches where you can snorkel, surf or simply lie on the sand soaking up the sunshine. It is pristine and peaceful. Tranquillity rests along the remote coast of Candidasa (also known as Segkidu Village) where serene sunsets shine down upon lagoons of blooming water lilies and infinity pools.

However, if you can endure the hustle and bustle, it’s well worth a trip to popular Ubud and its busy cultural scene. Here lies one of Bali’s most iconic scenes: the Tegallalang Rice Terraces. Cascading down into the depths of the valley, this innovative irrigation system is the epitome of the regions beautiful scenery and Balinese traditions.

Another popular region is Vietnam, with a stunning location between Cambodia and the South China Sea. Its home to a plethora of life, from its beaches and mountains to its busy cityscapes.

As the country’s capital, Hanoi is a top choice to visit in Vietnam. It’s a city that primes the senses: the blaring horns, the delicious cuisine, the yellow-hued architecture and the delicate scents of spice markets. 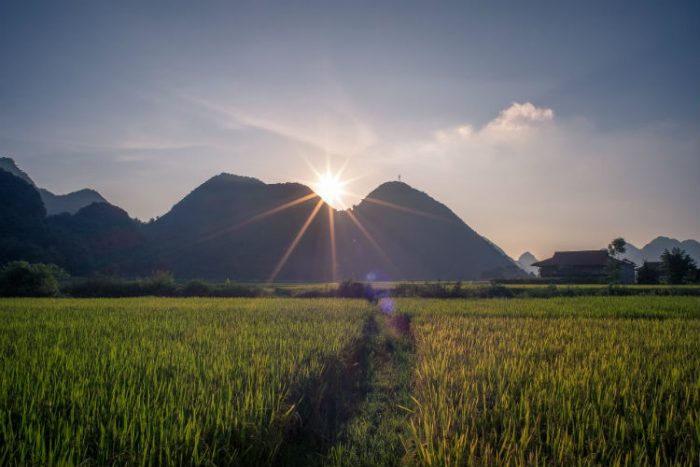 Meanwhile, in the mountainous north, Sa Pa offers another layer to the dynamics of Vietnam. Perched at the edge of the Hoang Lien Son range, local life dissipates into small villages and magnificent scenery. Watch as the sun sets behind the Fan Si Pan (Vietnam’s highest peak) and breathe in the Vietnamese fusion of old and new – where incense-infused temples feature alongside 21-century skyscrapers. 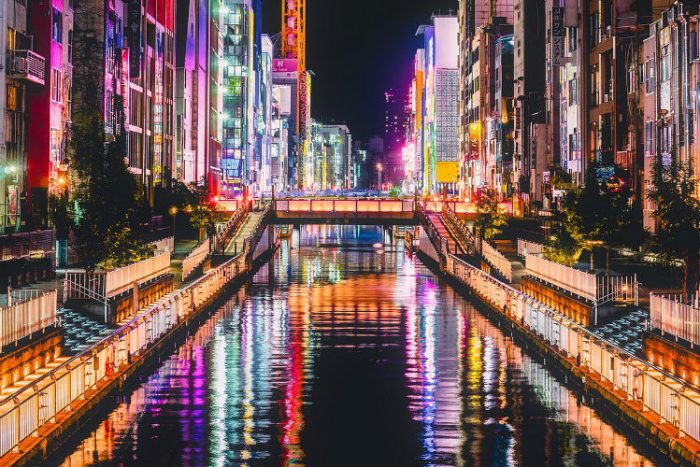 Japan offers a dazzling mix of traditional culture and sci-fi streetscapes. Designer boutiques – check! Utopian mega-malls – check! Centuries-old marketplaces on cobblestone lanes – check! It seems that there is a surprise around every corner in Japan, whether it is reminiscent of the past or hints at the future to come.

The capital city, Tokyo, is one of the most populous cities in the world, with more than 13 million residents. The city also tops the list for the most Michelin stars, with over 300 handed out to restaurants across the region. 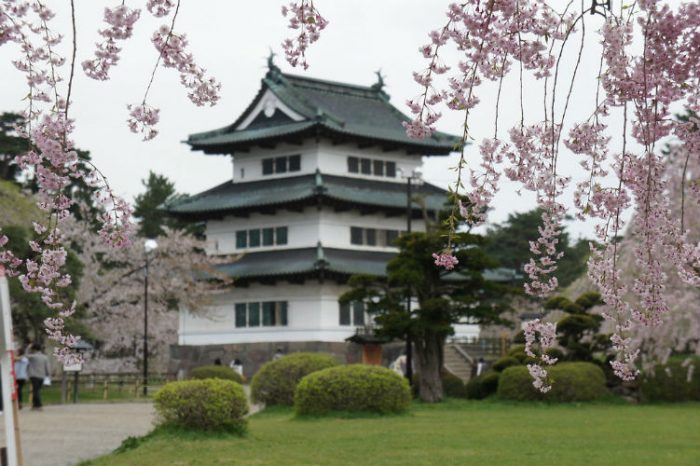 Aside from local life and dining, Japan is also popular for its cherry blossom season – an annual event that is as symbolic as it is beautiful. This worldwide phenomenon offers a stunning display of pink and white that has been celebrated for centuries. Not forgetting another natural wonder, Japan’s Mount Fuji is the country’s largest mountain and an iconic landmark. Rising at 3,775m above sea level it pierces the skyline and can be seen from Tokyo or Yokohama on clear days.

Supported by the catchy tourist slogan, ‘Malaysia, Truly Asia’, this region is a melting pot of Asian cultures, with no other country hosting Asia’s three major races: Malay, Chinese and Indian. This makes it the perfect place to experience all of Asia in one go – from the dazzling lights of Kuala Lumpur to Malacca’s UNESCO World Heritage city centre. 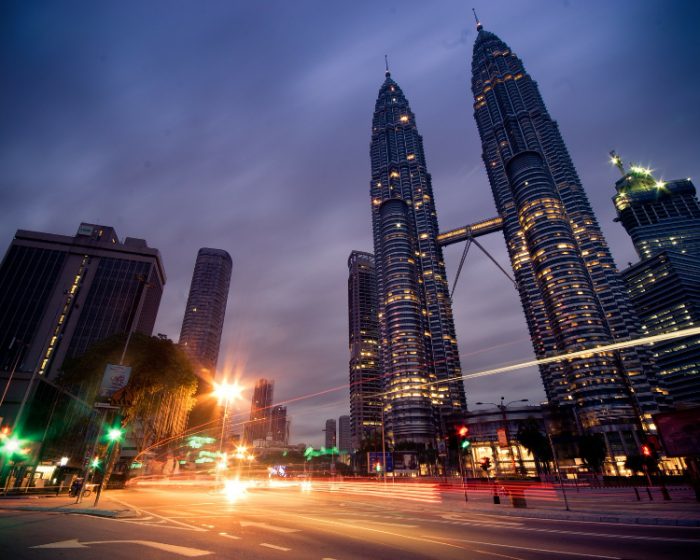 The country is multi-ethnic and multicultural, making it the perfect place to experience all of Asia in one go. Of course, this also means you can enjoy a platter of Asian cuisine, as Malaysia is an all-you-can-eat buffet for visitors to the region.

As well as dining, you can also enjoy some of the most ancient ecosystems on earth with treks to unveil national parks, conservation projects and biodiversity like you’ve never seen before. For urban delights, a trip to iconic Kuala Lumpur is a must, as the glitz and glamour of this capital city contrasts perfectly with the cultural landscapes hiding just beyond the trees. 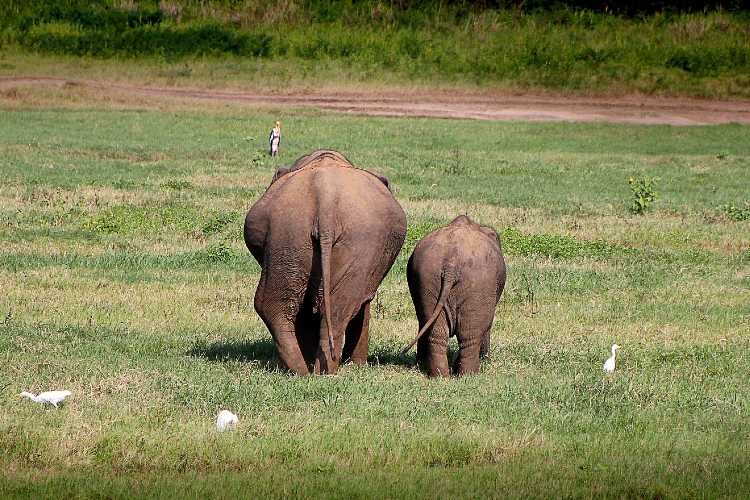 According to the 2016 Mastercard Global Destinations Cities Index, Sri Lanka’s Colombo was the world’s fourth fastest-growing destination for international visitors. But it comes as no surprise when you see the delight and diversity you can feast your eyes on.

The region boasts 2,000-plus years of history, highlighted by the eight UNESCO World Heritage Sites across the island. With timeless ruins, wandering wildlife and endless beaches, Sri Lanka is a hidden gem and its shining star is Colombo. 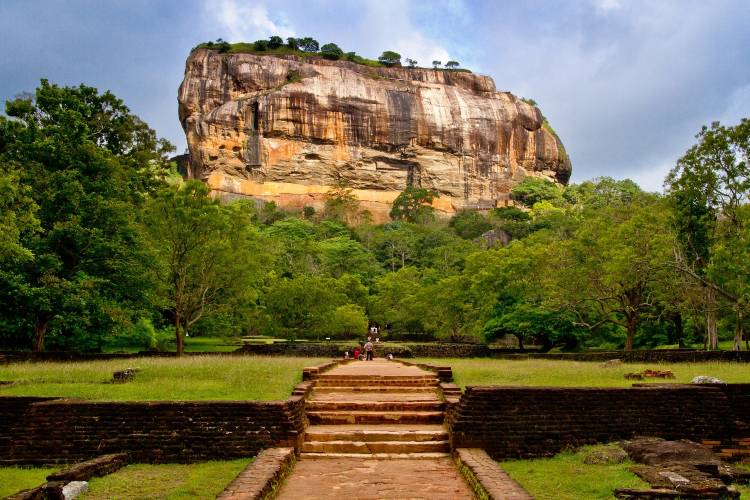 As for wildlife, Sri Lanka will introduce you to herds, packs and flocks of it, from blue whale watching trips to sloth bear spotting. Tick almost everything off your must-see animals off your list and rewrite another, because you will most definitely be returning!

What was once merely a stopover for travellers on their way Australia, Singapore has now become a beacon of the future. Step into a world like no other and experience the wonder of a city fast becoming a firm favourite with cruisers. 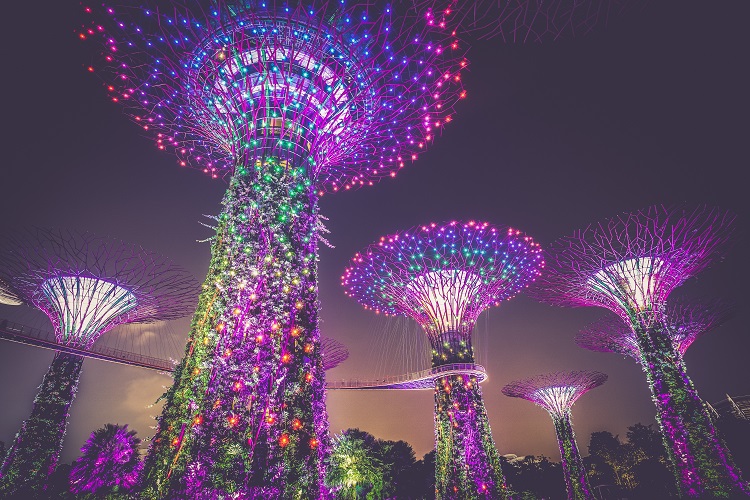 The vibrant city boasts exceptional tourist delights such as the efficient public transport links that whizz around the region in just a matter of minutes, and Michelin-starred fine dining in renowned restaurants.

But it’s not all contemporary living, there is a still a history to the region beneath its futuristic veneer. Ancient treasures such as the Sri Veeramakaliamman (the oldest temple in Singapore) and the architectural gem of the 837-year-old Raffles Hotel are nestled amongst the urban oasis. And oasis it is – Singapore is renowned for its green spaces with the Botanic Gardens a top attraction and the Bukit Timah Nature Reserve just 20 minutes from the centre. 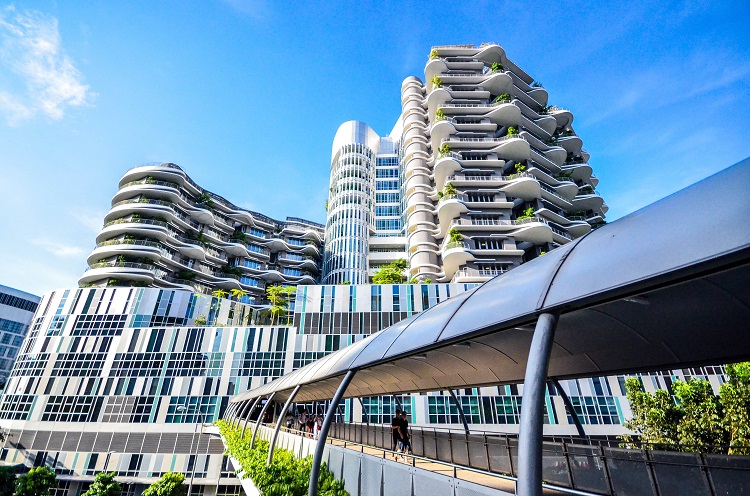 Combining the skyscraper-feel of a bustling city with a jungle of horticulture and treetop walkways, Singapore is sneaking up the list of top Asian destinations that everyone will soon be shouting about.

With Michelin stars and floating fish farms, cherry blossoms and gleaming skyscrapers, Asia is a continent shrouded in mystery and magic. A pace to wander among colourful culture and flavoursome festivals. Complete with captivating coastlines and majestic mountains, it is a top cruise destination no matter what you want from your voyage.