The humble cocoa bean has grown into a mass billion-dollar market, with exports across the globe and bars sold in every store. As we are mid-way through the internationally-recognised Chocolate Week, (9th-15th October) it is plain to see that chocolate is integral to our everyday lives. This sweet treat is such a regular staple in our diet that some of us overlook its origin and ancient history. 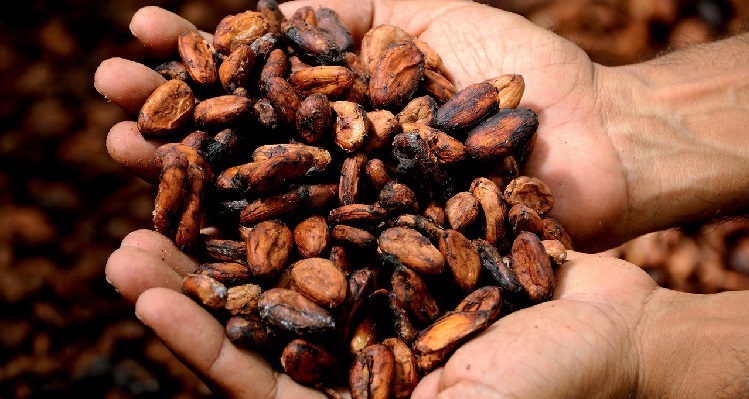 Initially, chocolate was consumed as a drink made from the cocoa plant, Theobroma, the botanical name of which aptly translates as ‘food of the Gods’. Early Mesoamerican civilisations certainly treated it as precious, with it featuring prominently in Mayan and Aztec cultures.

The Olmec people (1200 – 400 BC) were considered the first to cultivate and consume cacao (predecessor of the name cocoa) before passing down their secrets generation after generation. Closely following this era, the Mayans integrated cocoa farming into their ancient rites. 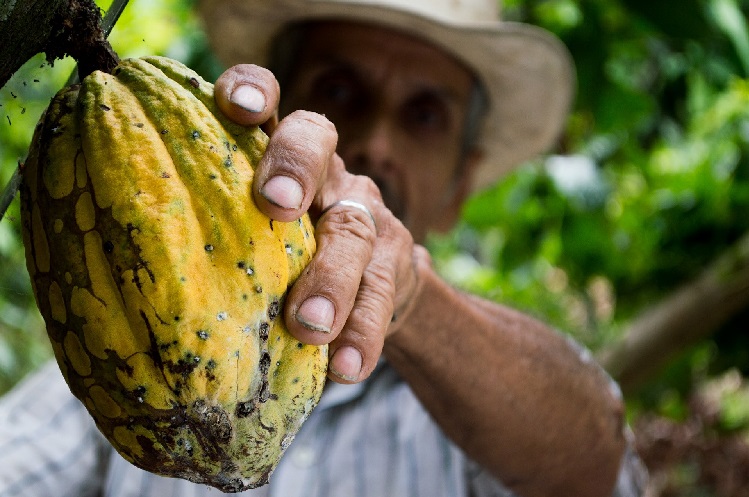 In the hands of the Mayans, the cocoa bean was further developed to make ‘chacau haa’ (hot water) out of the dried and ground beans. This bitter beverage (the precursor to modern hot chocolate) was enjoyed throughout Mayan society, and was classed as a mood enhancer and aphrodisiac, leading Mayans to believe cocoa possessed spiritual qualities. The drink was poured from one cup to another to create a foam which, when consumed, was considered to bring the drinker closer to the Gods. The beans were also used as a form of currency in accounting or to settle debt, and were used in offerings during weddings, births and engagements – showing the value of the cocoa bean among these ancient communities. 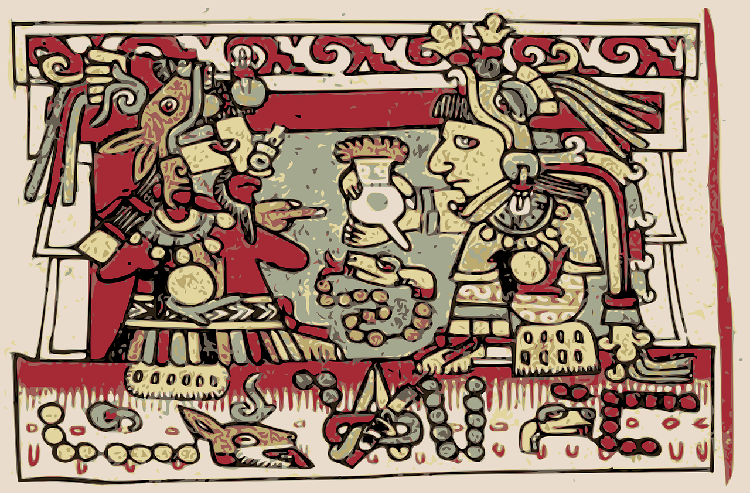 From the 13th century, the Aztecs began conquering new territories and, following the disappearance of the Mayan civilisation, they discovered cacao and renamed it xocolatl meaning ‘bitter water’. They continued using the beans as a form of currency; for one bean you could buy a tomato, with ten you could buy a rabbit and with one hundred you could purchase a slave. The Aztecs learned how to prepare and value the seed, drying the beans in the sun before roasting, crushing and diluting them in water. Believing the seeds carried intrinsic religious value and wealthy connotations, this created an elite drink, reserved only for the clergy, warriors and great merchants. The drink featured in numerous rituals, religious ceremonies, festivals and banquets, with the wealthiest Aztecs adding hot spices, chilli, vanilla, honey and flowers for flavouring.

Throughout this era, the Aztecs developed a strong link between the cacao pod and the heart. When opening the pod, it was said to represent blood spilling out of the body and drinks were dyed red with annatto, from the achiote tree, to depict this analogy.

From seed to sensation 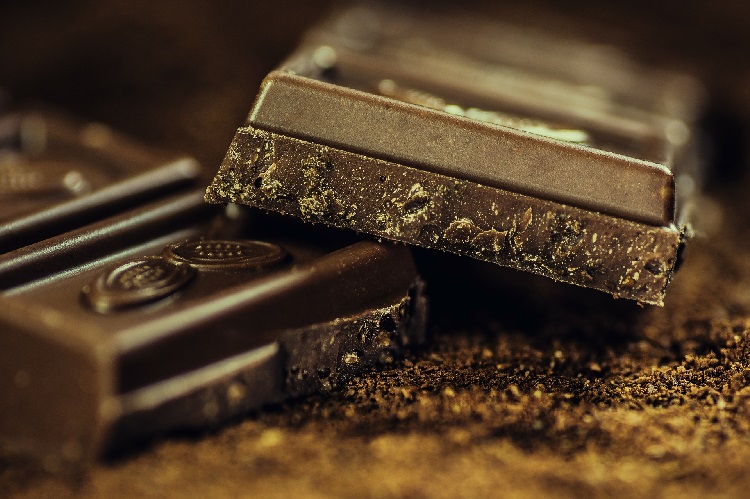 Chocolate bars were only introduced in 1847, after much experimentation and exploration with the cocoa bean, and the rest is history. Nowadays, chocolate is greatly involved in our everyday lives – from gifts and treats for loved ones to a sneaky indulgence or pick-me-up, chocolate is a luxury enjoyed worldwide. The small seed from the pod of the cacao tree has flourished to create a vast following, still worshipped today.

If you fancy making an authentic Mayan hot chocolate yourself, follow the recipe below and drink the smooth, silky flavours of the ‘food of the Gods’ in your favourite mug. 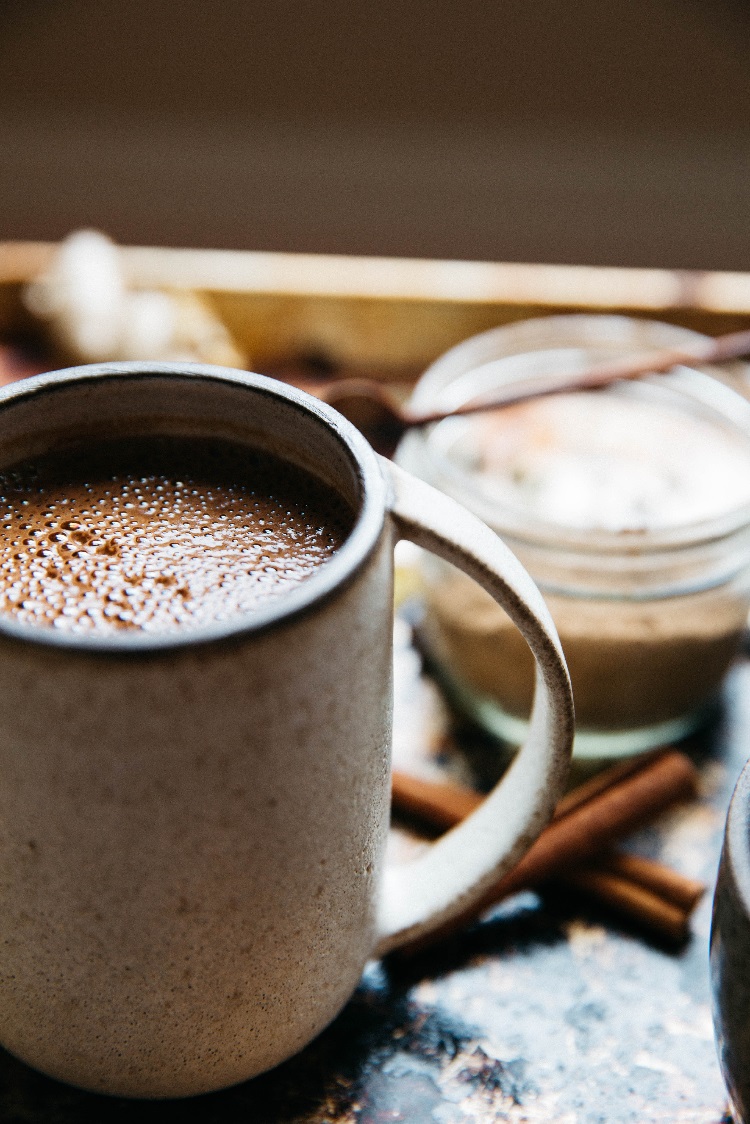