The Caribbean, is the world’s hottest cruise destination, and with its enticing collection of exotic isles scattered like jewels across cobalt blue seas, it’s easy to see why.

With 7,000 islands stretching from the tip of Florida southwards to the coast of Venezuela, and a year-round warm climate, this tropical archipelago was simply made for cruising. Here you can soak up the Gallic charms of the French Caribbean; the quaint British traditions of the English-speaking islands; the sultry Latin tempo of the Spanish outposts; and the cool vibe of the Dutch isles.

Nearly all the world’s cruise lines ply these waters, with larger ships concentrating on main islands such as St Maarten, Puerto Rico and Latin American countries including Mexico and Honduras, while smaller ships sail off the beaten track to tucked-away spots in the British Virgin Islands and the Grenadines.

Where and when to cruise 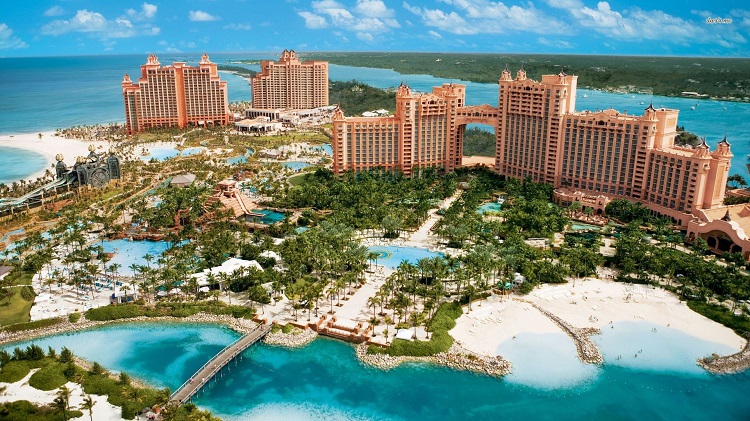 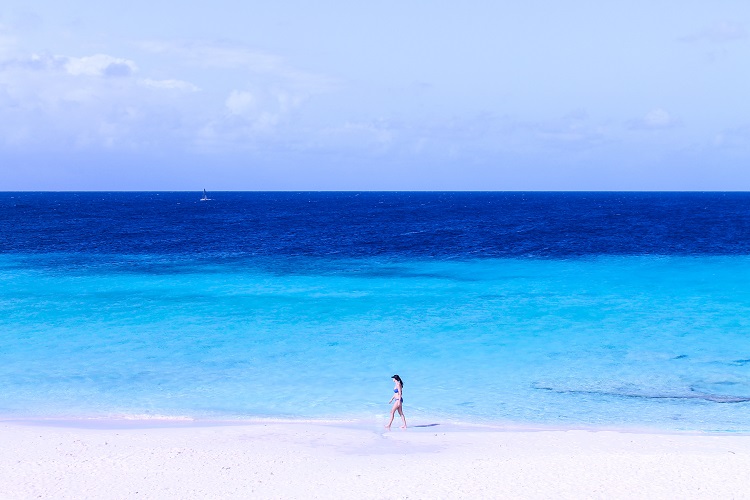 The Eastern Caribbean is where you will find voyages which typically call at Barbados, St Lucia, St Kitts, the British Virgin Islands and Grenada. Western Caribbean voyages tend to concentrate on Jamaica, Cuba, the Dominican Republic, Mexico and Latin America, while Southern Caribbean itineraries generally include Costa Rica and the Netherlands Antilles islands of Aruba, Bonaire and Curacao. Many of these cruises also transit the Panama Canal.

The length of sailings can vary greatly. Some can be little more than weekend breaks, lasting just two or three days and only visiting the Bahamas. Most commonly, they are around one or two weeks, giving plenty of opportunity to experience several different destinations, but those that transit the Panama Canal into the Pacific or sail across the Atlantic between the Caribbean and Europe last for around three weeks. 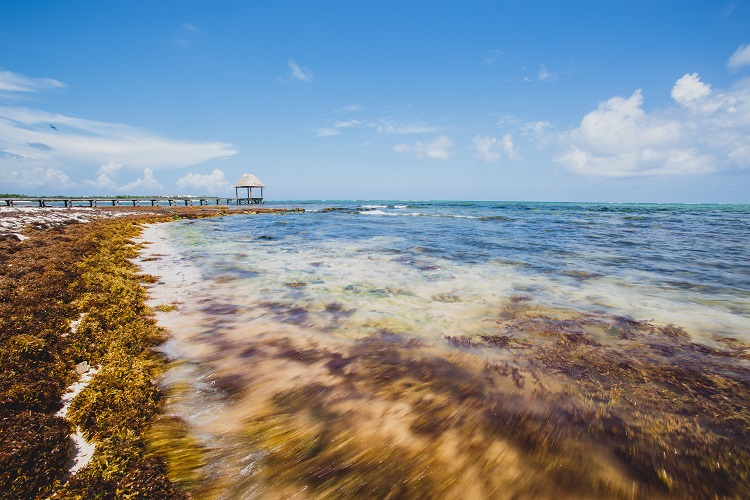 Luxury cruise lines aside, some cruise companies such as Norwegian Cruise Line, Disney Cruise Line, Royal Caribbean International and Princess Cruises even have their own private islands and retreats. They are mainly found in the Bahamas and offer a desert island experience with water sports and beach barbecues.

On stepping ashore at the different ports of call, passengers can take their pick from no end of diversions or simply flop into a sunbed on one of the many powder-sand beaches for which these islands are famous. A popular option is to take an island tour, either through the cruise line or one of the deals offered by local taxi drivers who gather at the cruise ports.

While Caribbean cruises operate year-round, winter is the high season when you will find the largest choice of ships and sailings. During the summer, when humidity levels are higher, there is a risk of hurricanes, though it is easy for ships to take evasive action and change course if such conditions prevail. 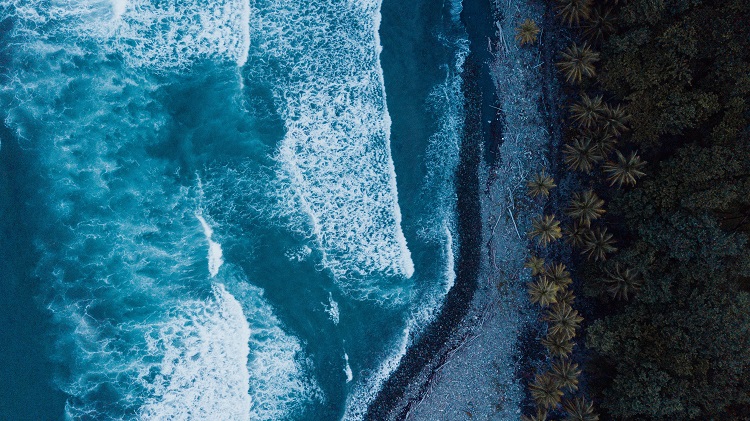 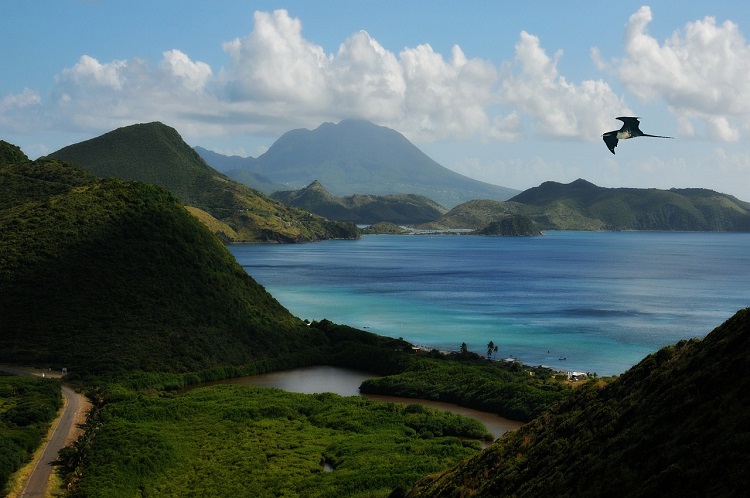 Barbados is a popular stop and several companies base ships here during the peak winter season, which makes it easy for holidaymakers to turn their sea-going trip into a cruise-and-stay by tagging on a few days in a hotel either before or after their sailing. Dominica is a popular draw for large and small ships, with its rugged terrain and natural appeal offering a complete contrast to some of its more commercialised neighbours. Here you can hike into the mountains or jump into smaller boats for whale-watching trips offshore.

In Jamaica, daredevils can choose from canopy tours that skim the treetops or float down the river on a leisurely rafting trip, but one of the best fun activities is to climb the iconic Dunn’s River Falls.

Nelson’s Dockyard, the Georgian former British Naval base where Horatio Nelson served in the 1700s, is one of the main draws of Antigua, but more intrepid visitors can swim with string-rays or fly through the trees on a zip wire, while in St Lucia they can get their thrills from quad-biking or helicopter flight-seeing trips. 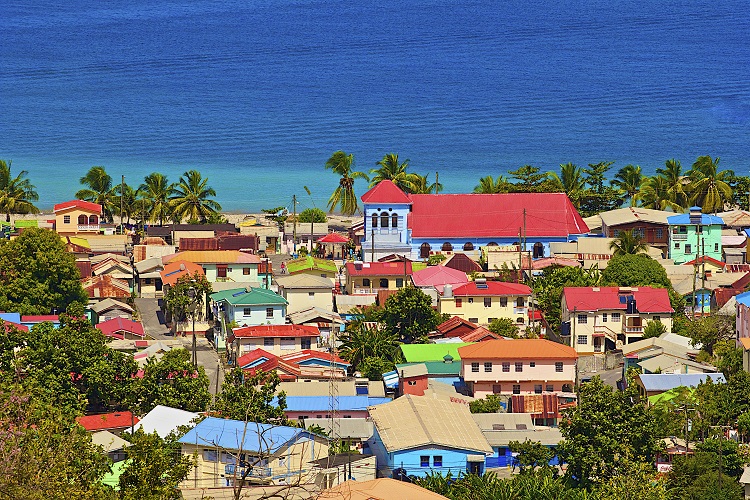 The English-speaking islands also have their fair share of stately buildings, old sugar mills and historic plantation houses dating from when they were ruled by Britain, and these make interesting diversions.

The ABC islands of Aruba, Bonaire and Curacao bring their own distinctive Dutch flavour and their location off the coast of Venezuela, neatly tucked out of the hurricane belt, makes them a good option during the summer hurricane season. But one of the most popular Caribbean cruise stops for larger ships is the Dutch/French island of St Maarten/St Martin, whose split personality makes it an intriguing port of call for passengers.

Not surprisingly, haute cuisine and high fashion rule the waves in the French Caribbean, where St Barts is the brightest star, attracting upmarket lines that moor in Gustavia harbour alongside the mega-yachts of the uber-rich.

The Latino countries of the Spanish Caribbean inject spice and salsa into many a cruise itinerary with thawing relations between Cuba and America prompting a wave of interest in this exotic Communist isle, though the Dominican Republic and Puerto Rico are well established cruise stops too. 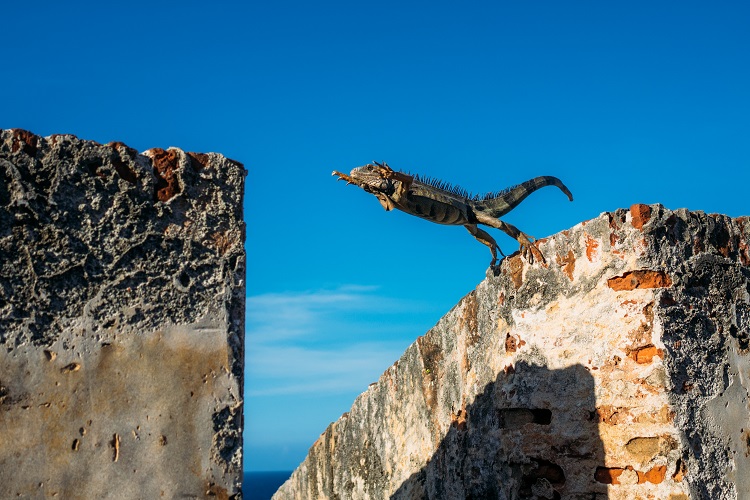 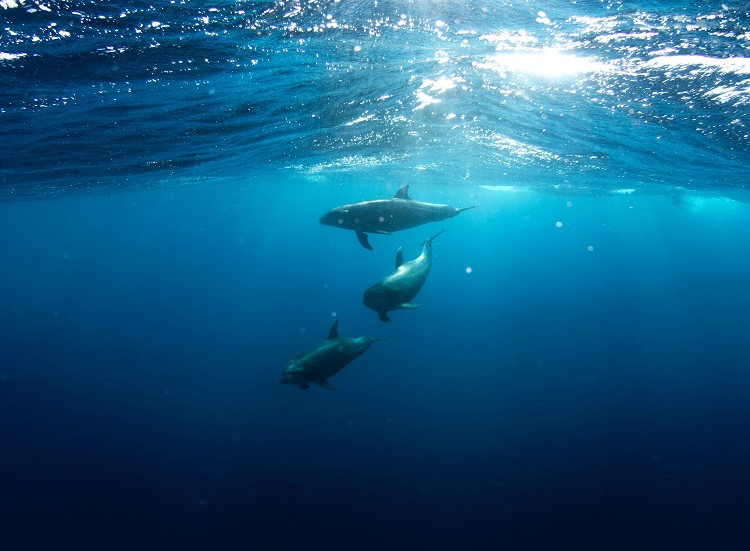 Alternatively, there is a huge range of boat trips at most ports, offering snorkelling trips or the chance to spot dolphins, whales or even tame turtles.

Sports fans can take advantage of the Caribbean’s excellent sporting credentials to go diving, fishing or play a round or two on some of the top-notch golf courses found on the likes of Barbados, Jamaica and the Bahamas.

Just like the sweet rum cocktails for which these islands are known, the Caribbean serves up a powerful punch that promises to satisfy every taste.