Mediterranean cruises wouldn’t be the same without port stops in beautiful Italy. Home to stunning architecture, breath-taking artworks and lush countryside, it is a varied country offering something new during every cruise to Italy. But if you were to visit just one port? Make it Rome.

Here is why you should make this spectacular city your next port of call. 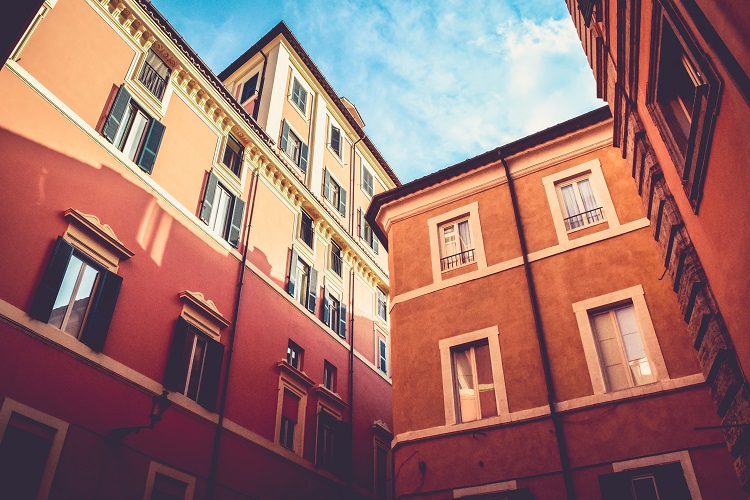 If Paris is always a good idea, so is Rome, especially given the city’s climate. Rome hits pleasant highs of around 26°C during summer, while in winter, temperatures range from 8 – 13°C. December is the only time of year that it really starts to rain in Rome, with showers rehydrating the streets throughout spring and autumn. 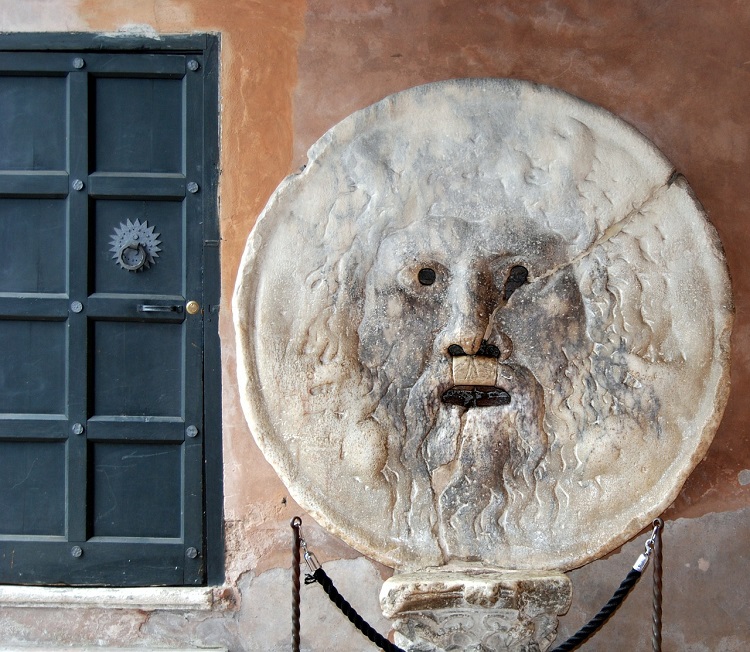 Rome is a celebrity city, stealing the show in countless classic films. Follow in the footsteps of Audrey Hepburn and Gregory Peck in Roman Holiday, visiting the Spanish Steps, Palazzo Brancaccio and, of course, the Mouth of Truth.

The Spanish Steps also appear in The Talented Mr. Ripley, alongside countless other historic streets, cobbled alleyways and ornate fountains. Speaking of which, visit the Trevi Fountain for a taste of La Dolce Vita. 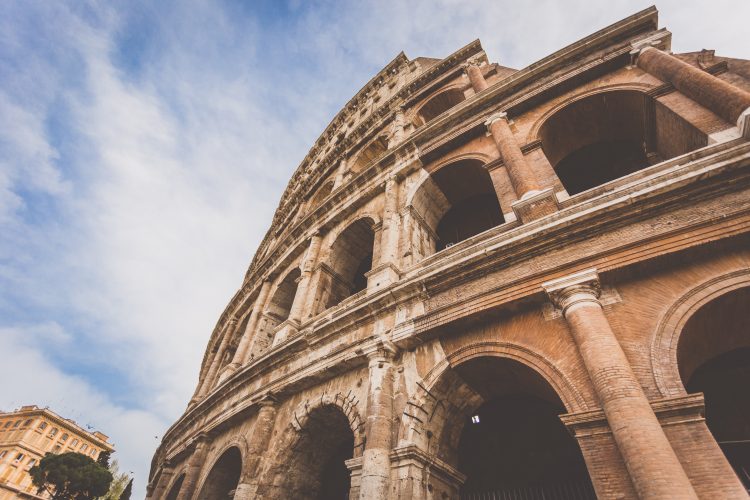 Beautiful churches, elaborate palaces and grand squares wait around every corner. Whether you are off on a self-guided sightseeing tour or a shore excursion from your luxury cruise ship, you will be overwhelmed by the sheer number of buildings that will take your breath away. Don’t miss the Pantheon, the Coliseum and Navona Square, the latter of which is home to the impressive Four Rivers fountain. 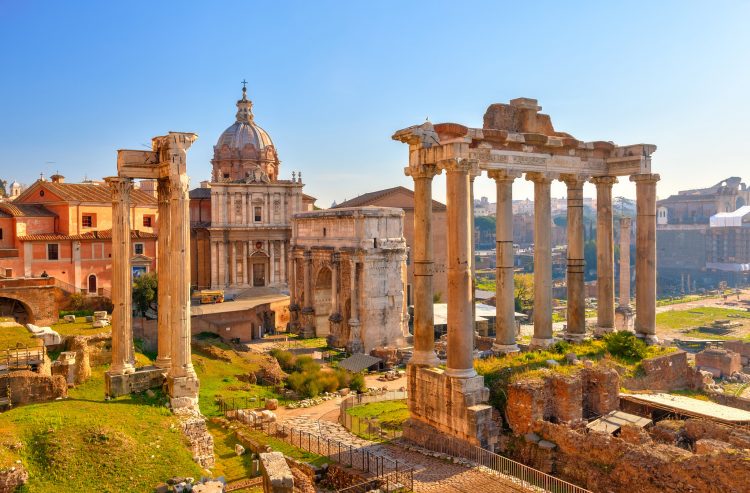 Rome is unique in that many of its ancient buildings and Roman ruins can be found right in the centre of the city. Despite being 2,000 years old the Pantheon is still standing tall, and is free to visit. The Colosseum is a stunning feat of Roman architecture that remains amazingly in-tact to this day, but if you really want to feel inspired, visit the Roman Forum. These sprawling ruins include the remains of grand temples and basilicas that formed an ancient hub for the Roman people. 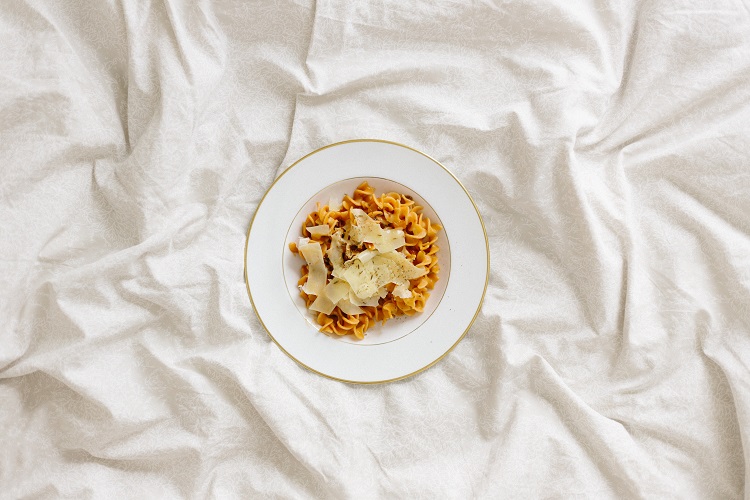 Rome is so much more than pizza – though there is nothing like an authentic Italian margherita. This city is a culinary hotspot with a few specialities that you absolutely shouldn’t miss.

Fried artichokes are an underrated delicacy, while you can’t visit Rome without savouring a dish of spaghetti alla carbonara. After all, the dish was invented here! Skate soup with broccoli is another local favourite, while beef straccetti is a melt-in-your-mouth bite of heaven you will immediately want to sail home and replicate. 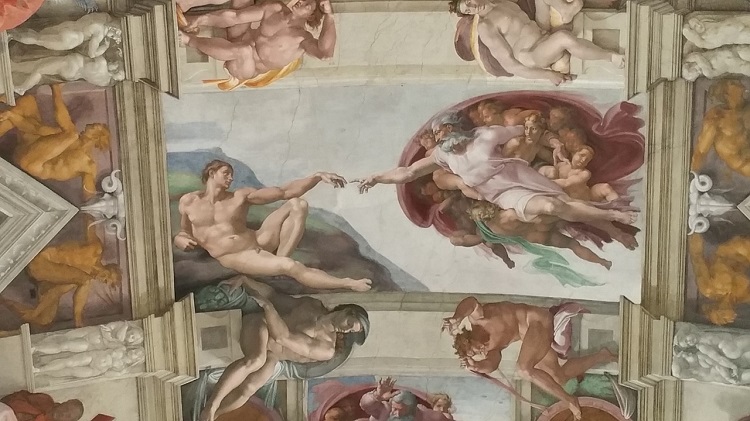 Rome’s ancient history and rich cultural heritage mean it is one of the best places in the world for art-lovers. The Galleria Borghese holds masterpieces by Bernini and Caravaggio, while the Museum of Contemporary Art of Rome contains innovative works by the likes of Carla Accardi and Pino Pascali. But you don’t need to head to a gallery to see some of Rome’s most iconic artworks. Michelangelo’s paintings, sculptures and architectural feats can be found everywhere from the Sistine Chapel to Capitoline Hill. 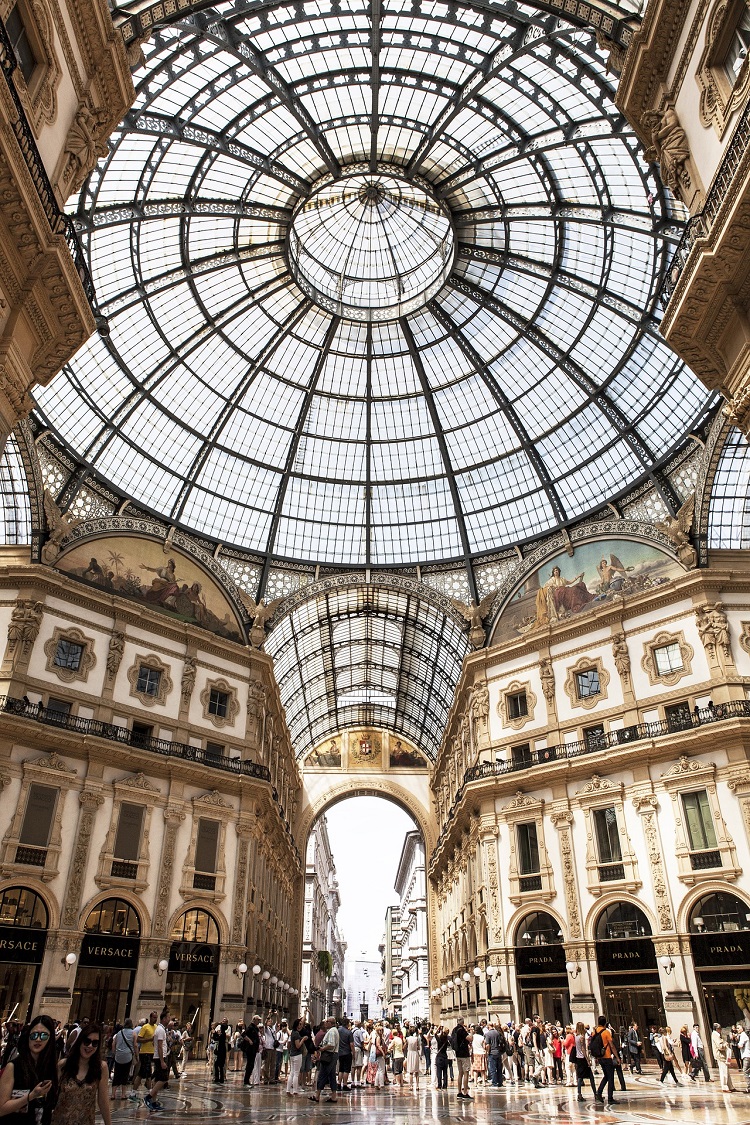 From indulgent Hermès boutiques to Valentino, Bulgari and Fendi, there is no end to the shopping opportunities in Rome. In fact, according to the 2009 Global Language Monitor, Rome is the world’s fourth most important centre for fashion.

Rome is also home to vintage shops, local craftspeople and beautiful shopping arcades such as Galleria Vittorio Emanuele II: one of the world’s oldest shopping malls. 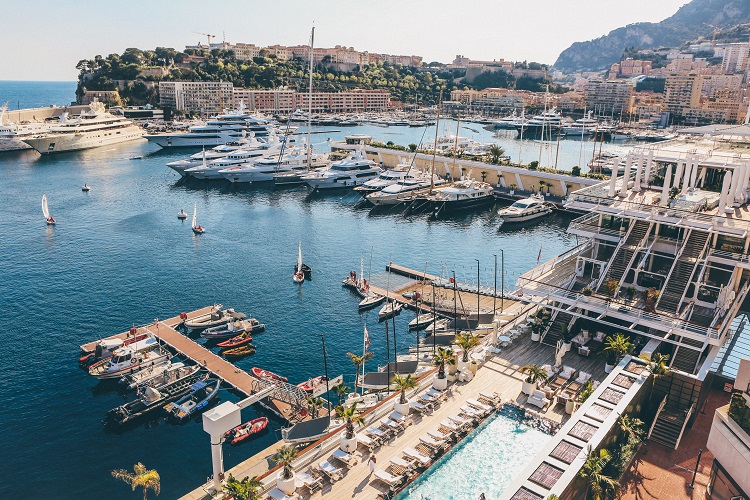 Rome is close to countless other cruise ports and stunning Italian cities, making it perfect for both regular luxury cruises and cruise and stay holidays. From here you can easily visit Florence or the fascinating remains of Pompeii, or hop back onto your cruise ship to enjoy heavenly spa treatments and delectable dining as you head towards the horizon, bound for Monaco, Barcelona or Santorini.

What is your favourite thing about Rome? Have you ever cruised to this enchanting city? Let us know using the comment box below.