I will never forget the thrill of spotting an inquisitive polar bear on a cruise high into the Arctic Circle.

We were just 600 miles south of the North Pole amid the breathtakingly remote surroundings of Magdalena Bay in the Svalbard Archipelago, and deep into the territory of the so-called Kings of the Arctic.

So it wasn’t surprising when a young male appeared while we were ashore – sniffing the air in anticipation of a meal of tasty tourists, no doubt! We were speedily ushered back on to the tenders by our gun-toting minders, who fired a warning shot at the curious gatecrasher who reluctantly turned tail and lumbered off.

But the buzz and drama of that moment has stayed with me ever since, whetting my appetite for more exciting experiences – and it seems I’m not alone. 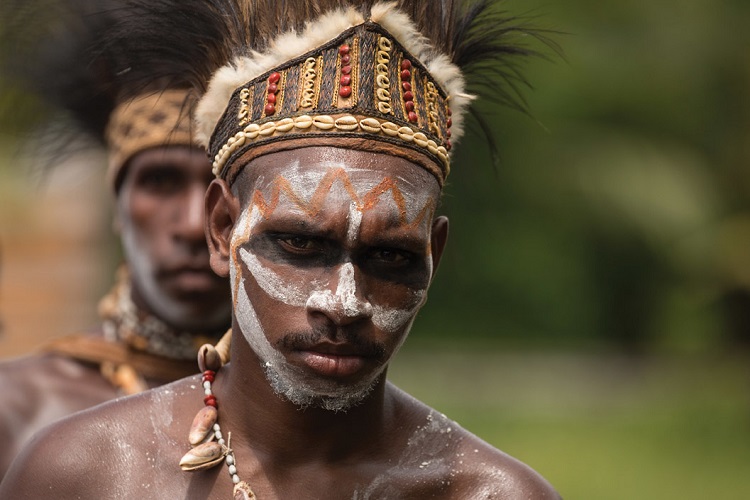 Adventurous cruises are on a roll as more travellers chase the thrill of sailing to the ends of the earth, where the sea is often the only route to the outside world.

Not only are destinations that were once off-limits increasingly appearing in cruise itineraries, but the choice of ships taking intrepid travellers there is growing too.

At least 15 expeditionary vessels are due to launch over the next two years, including some boasting their own helicopters and submarines and others with underwater lounges from where passengers can watch passing marine life.

Cold regions are the hot-spots 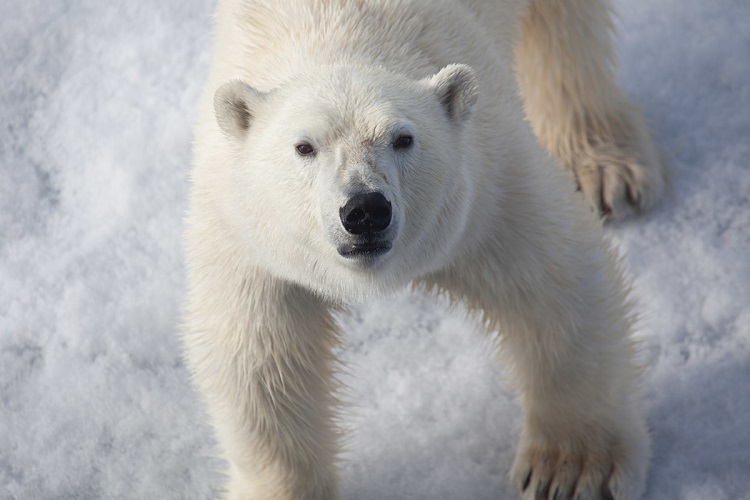 Such voyages generally fall into two categories: soft adventure, where travellers scrape the surface, or hardcore sailings into the heart of a region on-board ships with strengthened hulls to cope with icy conditions.

The Polar Regions remain the ultimate contenders in the adventure stakes.

Arctic voyages tend to concentrate around Spitsbergen in Norway’s Svalbard Archipelago, but those wanting to reach the top of the world can sail to the North Pole on a nuclear-powered ice breaker, while Antarctica offers an unparalleled landscape with most cruises concentrating on the Antarctic Peninsula and its vast penguin colonies. 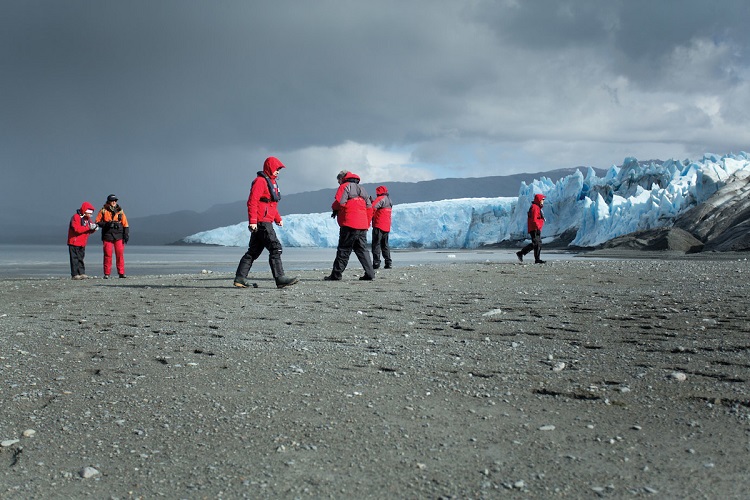 Another area to open up is the legendary Northwest Passage between Greenland and Alaska, though it only becomes navigable for a few weeks during the Arctic summer when ships slowly pick their way through the pack ice.

The Northeast Passage along the northern coast of Siberia was, for many years, closed off to Westerners, but is starting to open up; while in South America, the Chilean fjords of Patagonia are perfectly explored by ships which venture into the heart of this spectacular wilderness.

Destinations that are wet ‘n’ wild 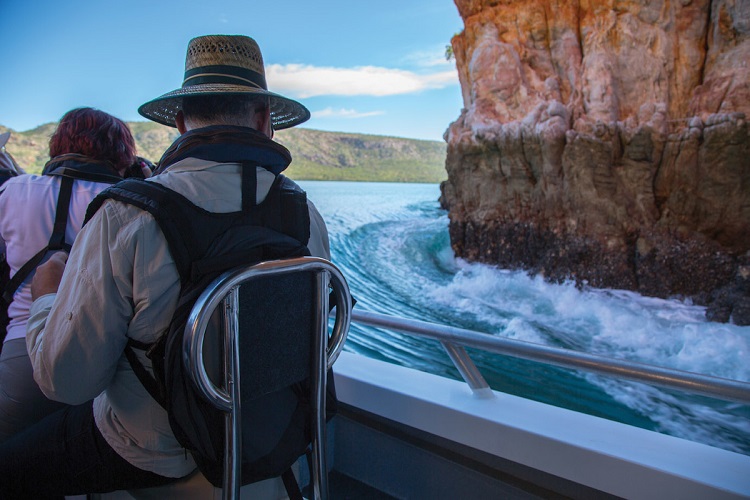 But cruising adventures aren’t confined to earth’s chilliest spots. The unspoiled Galapagos Islands remain the most unique prize with wildlife that has no fear of humans.

As a result, this remote Ecuadorian archipelago promises unforgettable animal encounters where passengers can snorkel with turtles, frolic with sea lions, and get close to penguins or the islands’ famous blue-footed boobies. 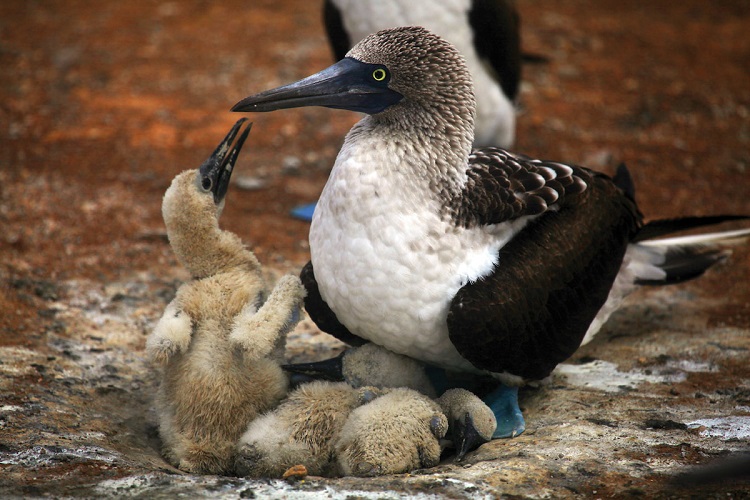 As the third-largest island on earth, steamy Borneo is home to swathes of virgin jungle and one of the oldest rainforests on the planet, while Papua New Guinea is an exotic option offering an intoxicating mix of age-old tribes and head-hunters who practised their grisly customs until well into the last century, along with fertile rainforests brimming with exotic species.

Australia’s remote and beautiful north-west Kimberly coast is also gaining traction as an adventurous escape thanks to its dramatic landscape set against the backdrop of ancient Aboriginal culture.

With so much to discover, it’s not surprising that a new generation of explorers chasing bucket list dreams is transforming this into one of the fastest-growing sectors of the cruise market.