The wine selection at sea has never been more comprehensive, and cruise lines are ready, willing and able to ensure there is one to your liking.

Life is too short to drink bad wine 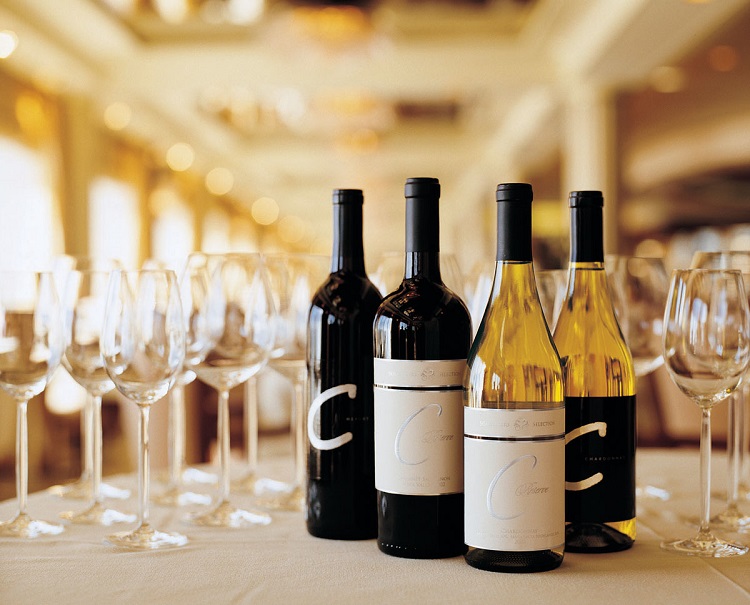 We have come a long way since the most popular wines consumed by Brits were Blue Nun Liebfraumilch and Mateus Rosé. Now on-board a variety of ships it is ‘wine à gogo’, and we can be sure of a comprehensive selection – with everything from Alsace to Zinfandel available for our tasting pleasure.

Figures show that we are happy to splash out on relatively expensive wines to drink at home, and to meet this demand, the number of specialist wine shops in the UK is rising. So, do we continue this love affair with the grape on our seaborne escapes? You bet we do. The latest fad in cruising comes in a bottle and cruise lines have become very savvy at exploiting this trend with wine-themed cruises and connoisseur-endorsed sailings.

Leisurely days at sea can be spent tasting different vintages, while on shore there are dedicated tours to famous chateaus and private vineyards.  Can there really be a more indulgent ship excursion than sampling rare Bordeaux in the land that is its namesake or witnessing Sangiovese grapes ripening on the hillsides of Tuscany?

Days of wine and roses 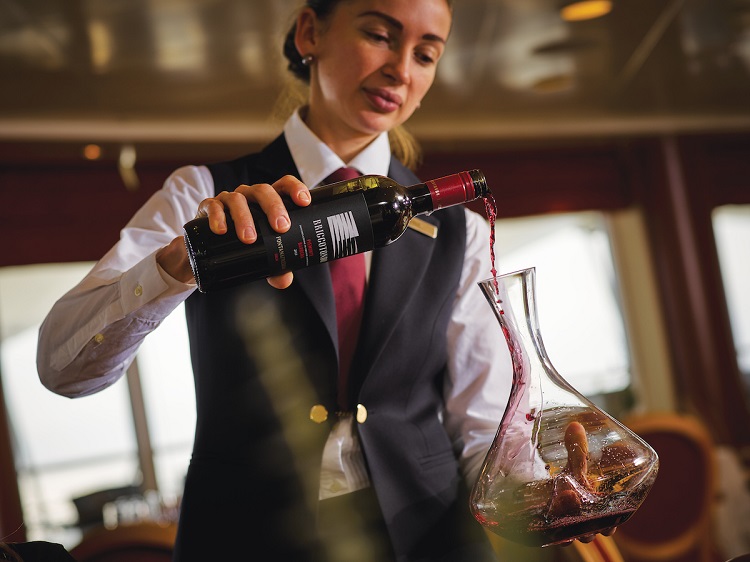 The undisputed doyen of wine cruises, SeaDream Yacht Club has no fewer than nine dedicated ‘Wine Voyages’ in 2018. Most of these are in the Mediterranean when wine-lovers will meet with luminaries such as champagne ace Clovis Taittinger. The pick of Europe’s wine harvests can be savoured on-board Celebrity Cruises thanks to their partnership with television’s ‘The Wine Show’. The show’s hosts – Joe Fattorini and Amelia Singer – have devised a novel concept that combines film and wine to deliver a sensory adventure that educates cruisers to appreciate some of the most interesting wines in the world.

On-board P&O Cruises’ ships the popular Glass House is under the direction of wine connoisseur Olly Smith. One of his most popular innovations is ‘wine flights’, which includes ‘Awesome Italians’ and ‘Southern Hemisphere Hot Picks’. The flamboyant television wine guru also offers some personal descriptions of favourite vintages – he refers to a Douro Red from Portugal as, “Wowzer!” and says of Monkey Spider Roussanne from Australia: “I flipping love this stuff.” 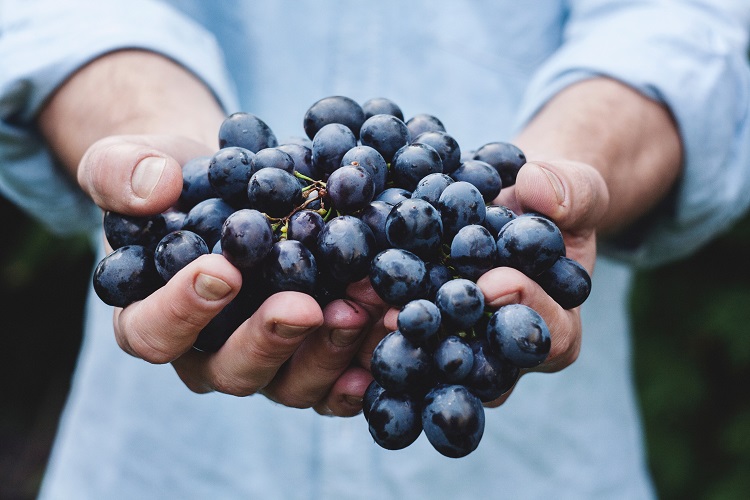 Whatever your cruise, there is certain to be a wine-list that positively globetrots around the world and, more often than not, won’t break the bank. One thing that really gets under my skin is that having selected a reasonably priced wine, when the bill arrives I discover that the cruise line has added a 17.5% gratuity ‘for my convenience’! This is one of the strongest arguments to opt for an all-inclusive cruise line where corks are popped with abandon as you sail the wine-dark seas.

Read more about the alcohol offering on luxury cruises