Ushuaia enjoys the distinction of being the world’s most southerly city. A grid pattern of colourful, low-rise buildings huddled on the Argentinean side of craggy Tierra del Fuego island and sandwiched between snow-capped Martial mountains and the choppy waters of the Beagle Channel, this is the embarkation port for the majority of Antarctica expeditions. It is also a popular base from which to explore the misty channels and peaks of Patagonia. 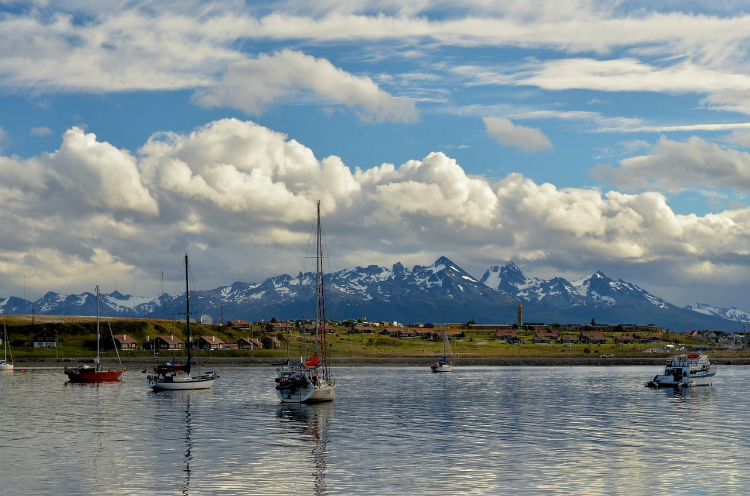 As such, the city has an exciting, frontier feel. The streets are lined with outdoorsy shops, pubs and asado restaurants offering all-you-can-eat meats roasted over an open fire, Patagonian lamb being the local speciality. Expedition ships tie up along the dock, preparing for the 620-mile crossing of the Drake Passage. Big ships call here, too, on cruises that hug the South American coast, or visit Ushuaia after a detour to the Falklands (which Argentina claims as its own and calls the Malvinas). The town is also one of the two bases of the Chilean-owned Australis line, which offers short expeditions through the fjords. 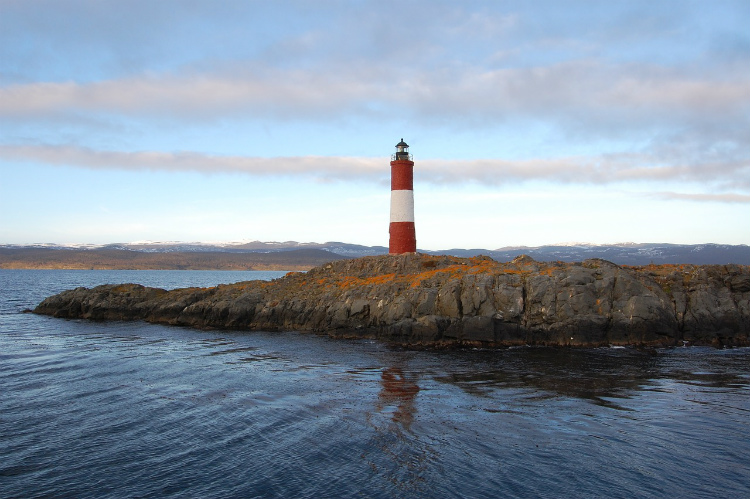 If you are embarking on a cruise to Antarctica, you are likely to fly to Ushuaia, three-and-a-half hours south from Buenos Aires, and overnight before setting sail. Alternatively, as a call on a mainstream cruise, you’ll have a day in port. 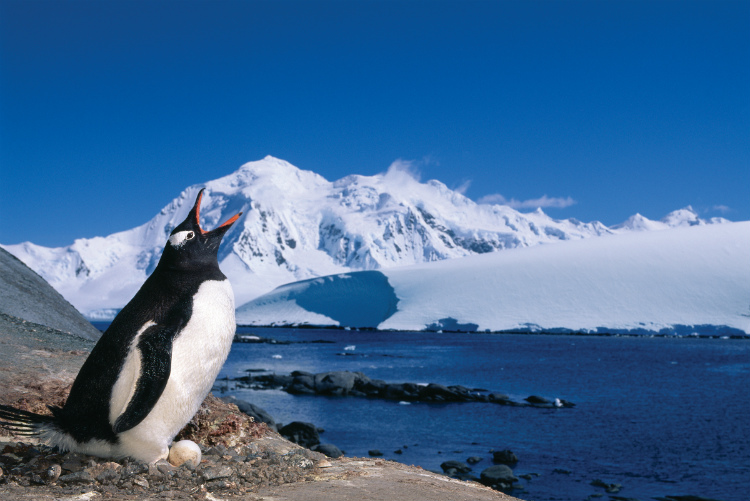 There is a surprising amount to see. Walking the streets, laid out in a square, doesn’t take long but you can learn about the region’s history in the Museo Maritimo y del Presidio, set in the former prison; Ushuaia was famed as a grim penal colony in the early 20th century. You can also ride on the Tren del Fin del Mundo, the old narrow-gauge railway that used to shuttle prisoners to the logging camps. Nowadays, it’s a scenic ride through lichen-draped forest and past rust-coloured peat bogs and waterfalls. Alternatively, you could take a half-day boat trip out into the Beagle Channel to photograph the iconic red-and-white striped Les Eclaireurs lighthouse and look out for sea lions, whales and, on Isla Martillo, Gentoo penguins.

Stock up on fine Argentinian wines and local delicacies like ham, cheese and gourmet chocolates at Quelhue Wine Shop on Avenida San Martin. The range is astonishing, easily as good as you’d find in Buenos Aires, and the service is friendly and enthusiastic.