Crystal Cruises have revealed their Experiences of Discovery voyages, featuring a number of themed cruises for the next three years.

Sailings in 2019, 2020 and 2021 include enhanced programming, guest lecturers and interactive sessions on-board – making your Crystal Cruise experience even more memorable!

Luxury travellers can look forward to indulging in their favourite pastimes or starting new hobbies on-board these sailings as they travel the world aboard the World’s Most Awarded Cruise Line.

Crystal Cruises has unveiled an expansive line-up of voyages including those focused on Broadway talent, world-class golf courses, culinary delights and more. 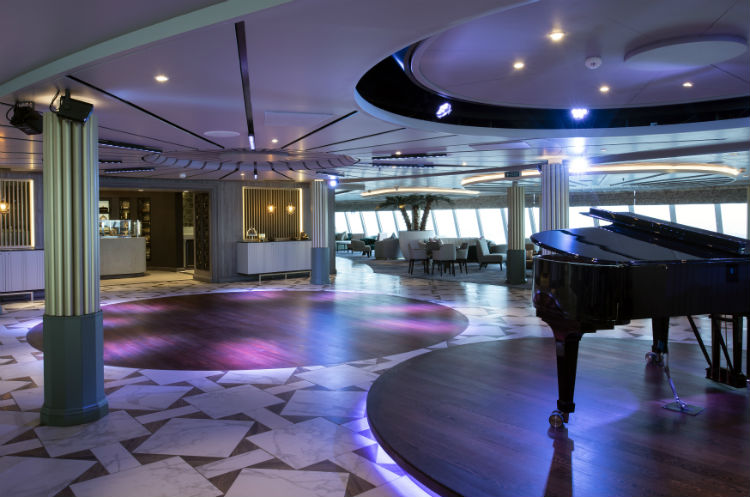 “Luxury travelers expect to be enlightened and stimulated as they explore the world with Crystal, and our ‘Experiences of Discovery’ cruises offer opportunities for them to broaden their horizons even further. Whether piquing guests’ interest in a new area or deepening their fascination with long-held pastimes, the programming for each of these voyages is designed to spark conversation and an increasing curiosity for travellers.”

The cruises will be aboard the cruise line’s ships: Crystal Symphony and Crystal Serenity, including:

Crystal President and CEO, Tom Wolber, and his wife, Sharon, will be on-board to host special receptions, Q&A sessions and an excursion ashore.

The sailing will feature performances and engaging presentations form the creative talents of stage and theatre, alongside the cruise line’s partnership with award-winning Broadway producer, Kevin McCollum. 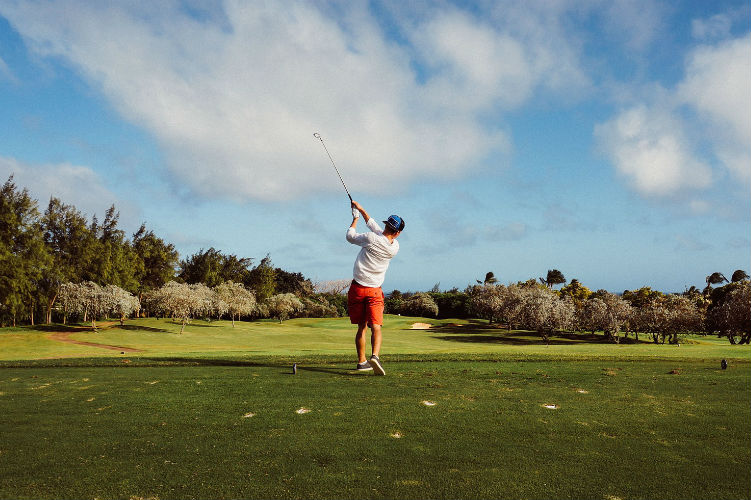 Perfect your swing on-board Crystal Cruises with themed cruises including guest gold celebrities and experts. Challenge your handicap on spectacular courses around the world, while Crystal Cruises take care of the details including club transport, storage and cleaning, as well as special on-board instructions from pros and friendly competitions among players.

Enjoy daily and nightly performances throughout the ship, with additional Ambassador hosts for ladies without dance partners. Enjoy all dances from swing, tango, waltz and rhumba as you sail.

Destinations include the Atlantic and through the Panama Canal. 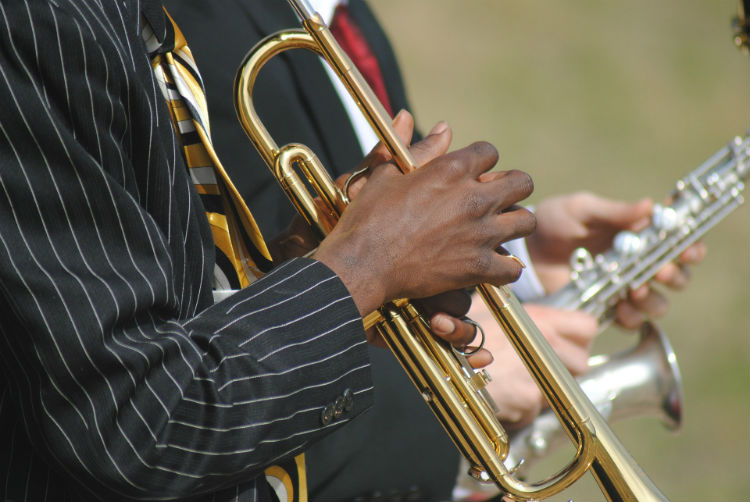 Enjoy live performances by some of today’s greatest jazz performers, alongside presentations from experts and historians about the legends of the craft and rhythm.

Take tips from health and wellness experts, including Tai Chi masters, yoga gurus, nutritionists and Cleveland Clinic medical minds. Share tips for living your life to the fullest as you sail to far-flung shores. 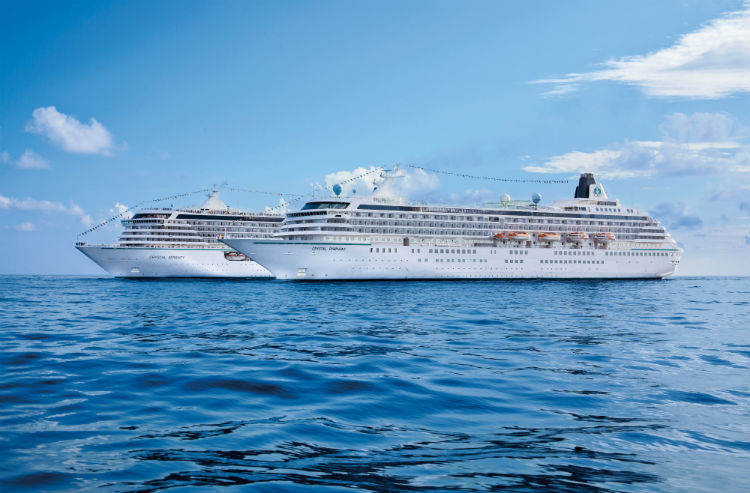 Alongside Crystal’s exclusive partnership with Magic Castle, enjoy sailings which present sleight of hand and mesmerising illusions of talented magicians.

Destinations include the Caribbean, New England and Canada.

If you’re a fan of theatre, stage and cinema these Film & Theatre sailings are perfect, showcasing the classics alongside entertaining presentations. There is even a Q&A with some of the business’ great minds. 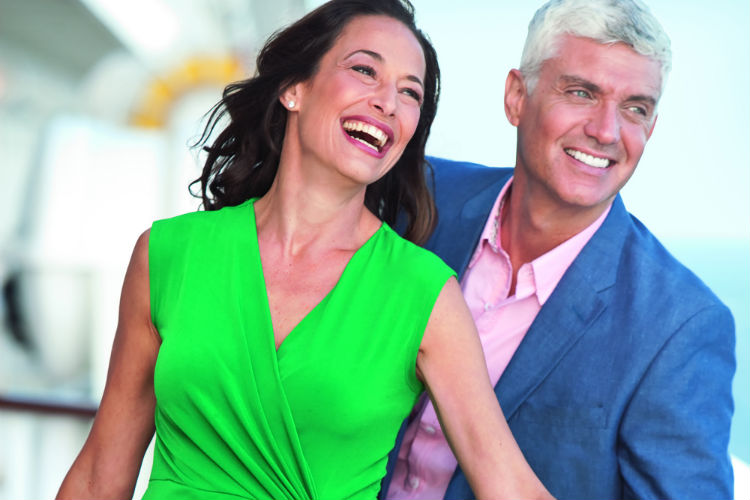 Crystal’s returning customers will be treated to special receptions, excursions and other perks on a celebratory sailing.

Destination is based in the Caribbean.

Each sailings features a line-up of spectacular sailings, focused on their themes and specialist subjects. Whether you’re a golfer or a fan of musical theatre, there’s something for everyone to enjoy on these Experience of Discovery.

View all Crystal Cruises sailings here to see more about these cruises and call our Cruise Concierge team on 0808 202 6105 for expert advice and award-winning customer service with your booking.

Which of these sailings would you like to book? Let us know in the comments below!