There can’t be many experiences more glamorous than sailing into the millionaires’ playground of Monte Carlo on-board a mega-yacht, bound for one of the glitziest events on the French Rivieras calendar. 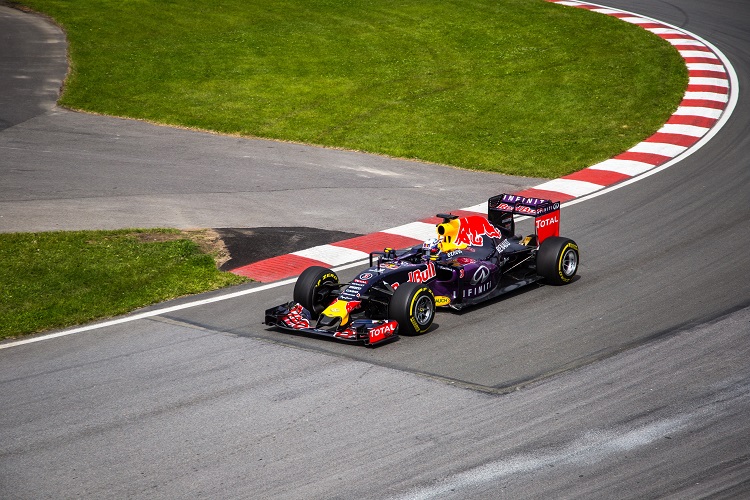 This is true jet-set territory and a chance to rub shoulders with the glitterati, mooring up alongside their extravagant floating gin palaces, before stepping off in your finest to meet and mingle amid the excitement and drama of the Monaco Grand Prix.

For most mere mortals, such a glamorous diversion is the territory of film stars and the uber wealthy; well beyond the reach of most, but the proliferation of cruise lines now calling at this pocket-sized principality during Grand Prix week opens the door to another world – albeit briefly.

Not only do cruisers get to revel in the glamour of one of the world’s ultimate sporting occasions, but those prepared to pay extra can enjoy even more frills with prime grandstand seats, and even VIP events that can include the Formula 1 after-party where drivers, celebrities and royalty reputedly mingle amid flowing champagne, and dance until dawn.

But while the Monaco Grand Prix may be the ultimate F1 speed-fest, you can also take your pick from high-octane alternatives in Singapore, Barcelona, Abu Dhabi, Australia and China that are offered on a number of specific cruises and as part of luxury cruise packages. 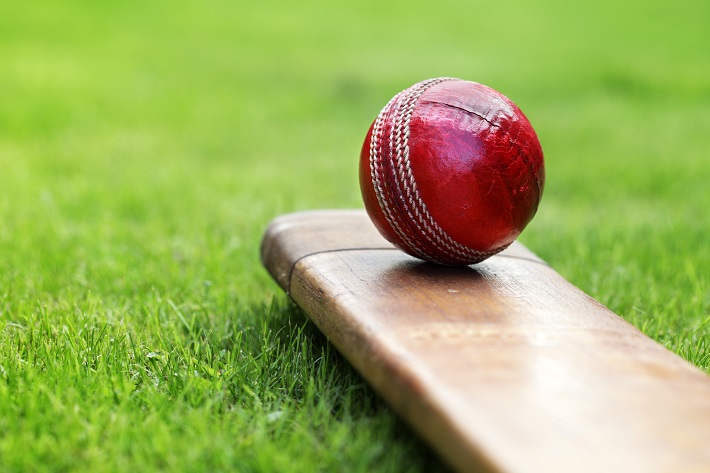 Major events lend themselves to cruises; injecting extra interest into itineraries and enabling passengers to dive in and enjoy the best of the occasion without the hassle of having to arrange anything themselves, before sailing off somewhere new.

In 2016, the Rio Olympics gave fans a chance to go nuts for Brazil’s wild side with river cruises along the Amazon, and catching football fixtures in the jungle city of Manaus before flying to Rio for the headline athletics bouts.

Cricket tours of the Caribbean are popular cruise draws for obvious reasons. Whether you’re a casual fan or a fully-fledged Barmy Army fanatic, it’s so much easier to follow your team by simply upping anchor and sailing to the next match on a different island.

And you don’t need to worry that you are missing out on the famous pre and post-match atmosphere, as the cruise lines organise special events and may even bring former players on-board for meet and greet sessions.

Serving up a treat 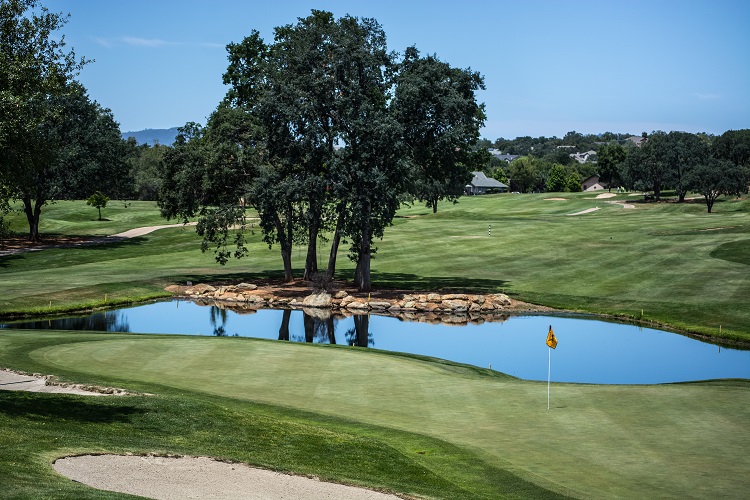 Ever-imaginative cruise lines are always on the lookout for events they can experiment with to spice up sailings.

Tennis fans can get their Grand Slam fix on sailings that tie in with the Australian Open championship or the US Open near New York.

Swap forehand volleys for birdies and bogeys at the British Open Golf Championships held annually at a different course in the UK, and included in the British Isles itineraries of cruise lines that organise tickets to this golfing extravaganza.

There have been voyages featuring France’s legendary Le Mans 24-hour endurance race and cruises that tie in with the FIFA World Cup, where venues are in reasonable reach of cruise ports.

If you are looking for something a little more out of the ordinary, however, then don your denims, slap on your cowboy hat and roll up to the Calgary Stampede.

Okay, so it isn’t strictly a sport, but this 10-day fest of bull riding, steer wrestling and chuckwagon racing promises an experience like no other. It is often paired with cruises to Alaska, so passengers can go from one wild experience to another.

Would you like to experience one of the world’s great sporting events as part of an unforgettable luxury cruise? Take a look at the packages in our Finest Collection, or call our Cruise Concierge team on 0207 980 2848 to plan a bespoke voyage taking in your favourite sporting celebration.